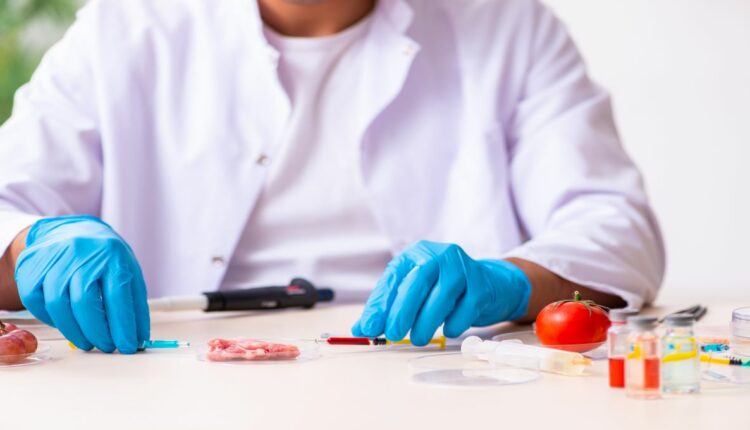 The COVID-19 pandemic has led to a reduction in referee cases but requests have increased in complexity, according to the Government Chemist.

Paul Hancock, referee analyst and head at the Office of the Government Chemist in the United Kingdom, said cases include genetically modified rice from China, antibiotics in honey and labeling of a food supplement.

A formal sample is normally in three parts. One part goes to the public analyst or the authority who took it and the second to the food or feed business operator who has the right to have it analyzed. If there is a dispute between those two results, the Government Chemist provides an independent look at the analysis and the interpretation. A food or feed business can also send a sample directly to the Government Chemist for their opinion.

Hancock said the reduction in cases and change in requests was likely down to the pandemic.

“The number of cases the Government Chemist has received in the past 12 months has been significantly lower at seven, we typically receive 10 to 14 per year. This is due to COVID-19 and the lack of sampling activity at trading standards and environmental health so disputes are not arising. The nature of cases is still diverse,” he told attendees at the Government Chemist Conference this past week.

“We’ve seen four cases in recent times. There has been a reduction in the capacity and capability within the UK in this area of analysis since the closure of Worcestershire Scientific Services which was the UKAS-accredited lab for the testing. We’ve seen a number of labs are offering the service but they are not following the EU methodology and guidance to the letter,” said Hancock.

Another incident involved a sample of Manuka honey being detained. The public analyst analyzed it for a suite of antibiotic residues and Dihydrostreptomycin and streptomycin were detected.

The food business submitted this to a second lab that found both residues at low levels. Maximum residue limits for the compounds are set in EU regulation but honey is not covered. Other rules state pharmacologically active substances should not be present above the limit of detection. An investigation concluded Dihydrostreptomycin and streptomycin were not detected in the sample so it was compliant.

Honey and supplement cases
The Government Chemist was also involved when a food supplement was found to contain niacin in an unusual form. The public analyst commented on labeling that nicotinamide riboside chloride (NRC) was not a permitted form of niacin and couldn’t be used. There were other labeling irregularities around the expression of niacin, nutrients reference value, and the health claims related to consumption of niacin.

The product was caught between two pieces of EU legislation – one that had been enacted and the other was in draft form, according to Hancock.

The Government Chemist confirmed the sample contained NRC. It was correct to use it in a food supplement but it wasn’t permitted to be declared as a form of niacin. The Government Chemist opinion was that the nutritional information wasn’t correct. NRC couldn’t be used as a permitted form of niacin so the health claims were also not authorized. The business has incorporated all findings onto the label and amended the product.

“We’ve been asked by another regulatory body to give an opinion on the science used to support a number of claims on a food supplement around the implication of techniques and how the data generated by those techniques has been interpreted,” he said.

“Another is a big case around honey authenticity and methods used to determine whether the honey is authentic or otherwise. What is the robustness of these methods, particularly where databases have been used, and the interpretation of large and complex datasets? The case concerns more than 100 data points and is taking some time but I believe it will be published shortly.”