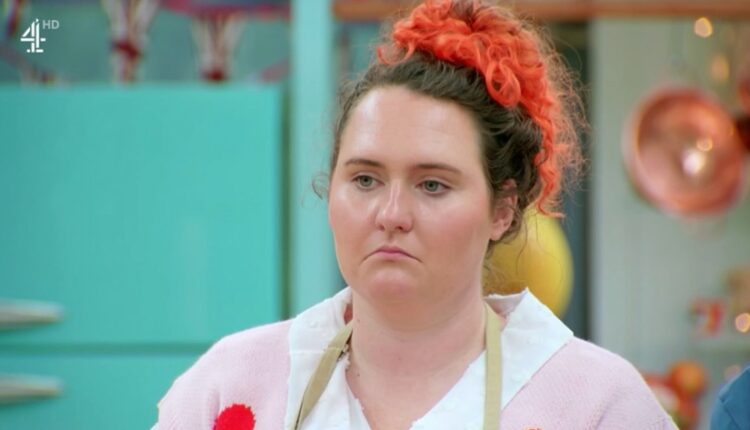 Great British Bake Off 2021: Viewers in shock over ‘impossible’ technical challenge as bakers take on baklava: ‘Terrified for everyone’

Great British Bake Off fans couldn’t believe the incredibly challenging technical the bakers had to take on for week six of the competition, which was dubbed the ‘hardest technical ever’.

Over the years, there’s no doubt that the Channel 4 show has ramped up the difficulty of the culinary challenges set for the contestants, frequently serving up dishes that viewers would never imagine attempting at home.

For Pastry Week, the amateurs faced a gargantuan task, baking a baklava for judges Paul Hollywood and Prue Leith while overseen by presenters Noel Fielding and Matt Lucas.

Not only is a baklava a tricky pastry to make, but the bakers also had to create it using filo pastry – which, of course, they had to make from scratch. No biggie.

Viewers were absolutely gobsmacked by the task at hand, with one person saying it was ‘impossible’.

‘Terrified for everyone actually, this challenge was difficult,’ one person tweeted.

‘I don’t need to watch to know that they have not been given NEARLY enough time to make Baklava from scratch…. #GBBO,’ someone said.

Another fan explained that in their experience, ‘baklava requires hours for the syrup to sink in’, adding: ‘What if Bake Off doing????’

‘Nobody makes their own filo. Nobody! You might as well get them to make their own butter and grind the flour,’ someone else remarked.

One fan pointed out how technicals have evolved over the years, writing: ‘Do you remember when Technicals were “make a Victoria sandwich”, “make some scones”?’

While it may have been one of the hardest challenges ever set in the tent, the seven remaining bakers rose to the occasion to serve up their best baklavas for the judges.

Lizzie, who forgot to put her timer on, ended up finishing in seventh place, followed by George in sixth place and Amanda in the fifth position.

Last week’s Star Baker Giuseppe finished in fourth place, followed by Chigs in third, Crystelle in second and Jurgen in the number one spot.

For their signature, the bakers had to make two batches of decorated chouxnuts – a bake that many fans admitted they’d never heard of – while for the showstopper, they were asked to create ornately designed terrine pies.

So just a typical, monumentally hard couple of days in the Bake Off tent.

The Great British Bake Off returns next Tuesday at 8pm on Channel 4.


MORE : Where to find all the recipes for your favorite GBBO bakes