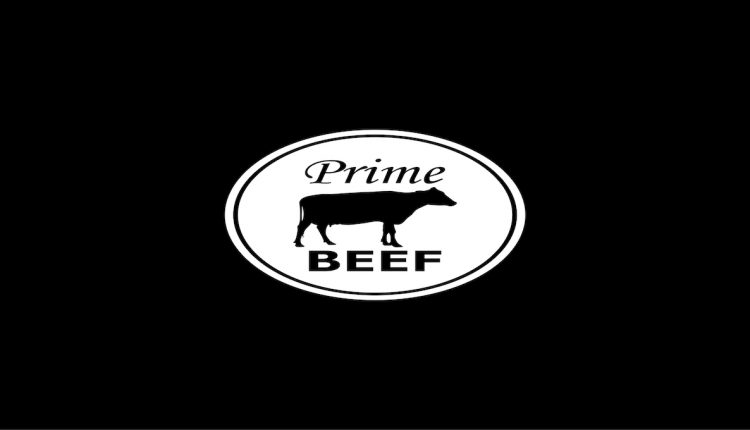 Howard Mora and Alan Buxbaum, co-owners of Stein Meat Products Inc. in Brooklyn, NY, are scheduled to be sentenced next year after recently entering  guilty pleas for a scheme to turn “Choice” beef into “Prime.”

Mora, 68, and Buxbaum, 66, must appear for sentencing at 11 a.m., Jan. 7, 2021, in federal court in Brooklyn before Judge Kiyo A. Matsumoto. The judge earlier this week accepted their guilty pleas.

Each entered a guilty plea to one count of conspiracy to commit wire fraud by using counterfeit U.S. Department of Agriculture stamps to sell misbranded lower quality beef at inflated prices to consumers. At sentencing, each defendant faces up to 20 years in prison and criminal forfeiture of $250,000.

Mora and Buxbaum were originally indicted by a grand jury in September 2019. The defendants were both released on $250,000 appearance bonds with some restrictions on their travel. Judge Matsumoto granted most of the past year for attorneys in the case to “engage in voluminous discovery” and plea negotiations, which she thought carried “a real chance of producing a resolution in the case short of trial.”

“Stein Meats, during the relevant time, was a wholesale meat processing and distribution business that purchased meat and poultry products in bulk from various distributors and processed those products to fill orders from customers, including multiple restaurants located in the New York City area,” according to court documents.

The fraudulent scheme
“Between approximately September 2011 and October 2014, the defendant(s) Howard Mora and Alan Buxbaum, together with others, agreed to execute a scheme to defraud their customers causing: Stein Meats to purchase Choice grade carcasses and sides of beef that were then processed into wholesale products that were fraudulently sold to customers as consisting of Prime grade beef,” plea documents say.

Stein customers were then charged more than the falsely labeled beef was worth. In furtherance of the fraud scheme, Mora and Buxbaum directed an employee to obtain counterfeit USDA grading stamps from a source in New Jersey.

Mora and Buxbaum also directed Stein Meat employees to shave off areas of carcasses where USDA inspectors stamped “Choice” on the products and then replace them in other locations as “Prime.”

The fraudulent activity occurred from September 2011 and October 2014, defrauding one or more customers. And it occurred within the jurisdiction of the U.S.District Court for the Eastern District of New York.

According to the charges, the scheme was accomplished utilizing wire communication. The government has also filed a notice of its intent to seek forfeiture of the proceeds from the offense.

The defendant’s sentencing submissions and motions must be served and filed by Dec. 15, with government responses due Dec. 22, and any reply by the defense due by Dec. 29.

According to USDA, beef is evaluated by highly-skilled meat graders using a subjective characteristic assessment process and electronic instruments to measure meat characteristics. When there is no cheating, quality grades are a “language” that is well understood in the beef industry, assisting in business transactions.

Beef is graded in two ways: quality grades for tenderness, juiciness, and flavor; and yield grades for the amount of usable lean meat on the carcass.

These Are the 3 Riskiest Places to Go During COVID-19, According to Dr. Fauci

10 Best Home Printers 2020 to Optimize Your Desk and Office

If Pandemic Winter Thoughts Are Already Making You Nervous,…

Bruised Fingernail: What to Do When Your Nail Cracks or…

The 7 Riskiest Halloween Activities Amid COVID-19, According…