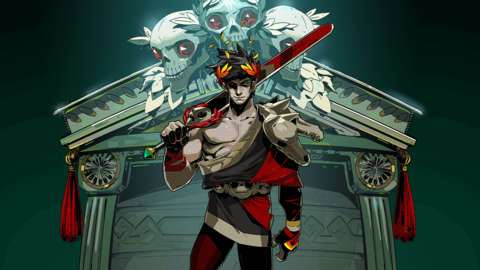 Hades, the godly roguelike developed by Bastion and Transistor maker Supergiant Games, won’t have the previously announced cross-save option available when it launches on Nintendo Switch later this year. The studio said it delayed the feature so it wouldn’t have to delay the full release of the game.

“During our preparations for launch, we encountered some setbacks in the final testing for this feature,” the studio tweeted. “Rather than postpone our V1.0 launch plans until the feature is complete, we’re going to reintroduce cross-saves in an update later this year.”

Hades originally launched in Early Access in 2018. Supergiant announced that the full release of the game would be coming in the fall of this year on Steam, the Epic Games Store, and Nintendo Switch. That release window is still intact, but cross-saves will come sometime later on. A specific release date for the feature was not shared.

Cross-saves are an important feature for games that exist across multiple platforms. It lets players level up and gain progress across consoles and PC. Games like Fortnite, Dauntless, and Ori and the Blind Forest all support cross-save between Nintendo Switch and PC.

Everything we know so far about Oracle not actually buying TikTok