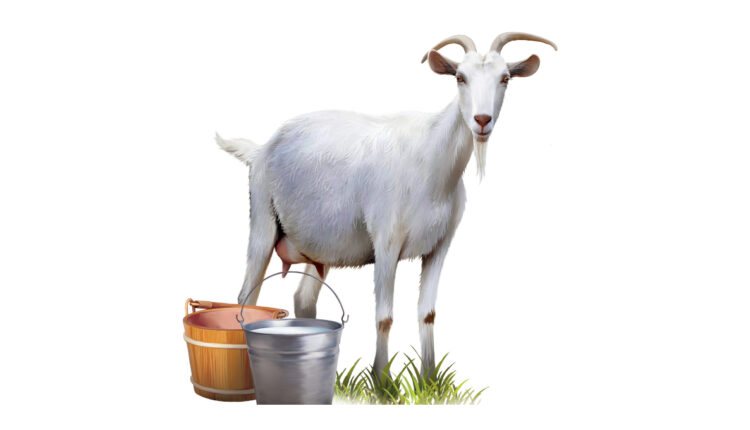 Officials in Hawaii are clamping down on retailers that sell raw goat’s milk, using the threat of seizure and fines up to $10,000 per day.

The state Department of Health has embargoed raw milk products, which it says are not safe for human consumption, according to a public warning from the department.

Officials took action when they became aware of pet stores selling raw goat’s milk and marketing it for pets.

“The goat milk is being advertised as ‘pet food,’ but the sale of any form of raw fluid milk is a risk to public health because it is easily diverted for human consumption,” said Peter Oshiro, chief of the health department’s Food Safety Branch.

“There are many in our community that mistakenly believe that drinking raw milk is healthy, but this is simply untrue.”

Nearly 20 O’ahu pet stores have been caught selling the raw milk, according to a statement from the health department. The department is continuing to investigate the situation and could find more retailers selling the illegal product.

Under Hawaii law, only Grade A pasteurized milk and milk products may be sold to the final consumer or to restaurants.

Pet stores or any other retailer that has raw milk in their possession must remove the product from sale immediately and destroy or return the product to their supplier, the health department warned. Failure to do so may result in seizure and fines of up to $10,000 per day.

“Drinking unpasteurized milk is unsafe because it may result in serious illnesses, hospitalizations and even death,” according to the health department’s public alert.

Raw milk has the potential to carry and transmit dangerous pathogens including E. Coli, Salmonella, and a host of other bacteria that can cause disease. It is especially dangerous for children, the elderly, or those with weakened immune systems to drink raw milk because they may not be able to fend off these pathogens as a normal healthy individual would, the health department warning states.

Drinking raw milk is particularly dangerous because children infected through consumption of raw milk can spread disease through microscopic amounts of fecal matter that can infect others. This can cause a serious disease outbreak among other people with whom they come into contact.

“Raw milk consumption by a few individuals has the potential to negatively impact our community at large by causing an outbreak of disease,” according to the health department’s warning.

FDA sends warning over import violations to companies in New…