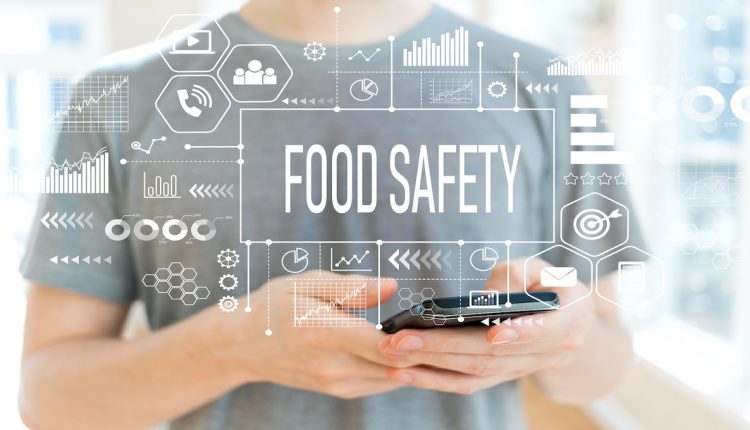 The Centre for Food Safety (CFS) in Hong Kong identified more than 2,000 incidents this past year.

Less than one-fourth, about 440, related to undeclared allergens, according to data from the Food Incident Surveillance System (FISS), which monitors incidents outside Hong Kong.

In 2020, the CFS issued 215 food incident posts, 15 trade notifications and 14 food alerts. Identified hazards included chemical such as excessive use of preservatives, drug residues and undeclared allergens; microbiological, for example Listeria, Salmonella and E. coli; and physical which includes foreign bodies. More than half of the incidents were related to chemical hazards and 37 percent to microbiological issues.

Action taken by CFS in relation to incidents with local relevance involved conducting risk assessments, checking import records, contacting relevant authorities, telling traders to stop sales of the implicated product or issue a recall and consumers not to eat the affected item.

Residue findings on eggs
An example was the CFS identifying a notice issued by the Singapore Food Agency in July 2020 that residues of metronidazole were detected in an egg product from a farm in Ukraine. Metronidazole is an antibiotic that kills bacteria.

One of the egg samples collected by the CFS was found to contain metronidazole. The entire consignment was not released to the local market and was disposed of afterwards.

The CFS suspended the import into and sale within Hong Kong of eggs produced by the farm involved. The agency is working with authorities in Ukraine to assess the investigation findings and remedial measures taken. It is also reviewing the import control arrangement of eggs from this farm.

Tetrodotoxin and Ciguatera
Meanwhile, in April the Centre for Health Protection of the Department of Health investigated a suspected puffer fish poisoning case that involved a 28-year-old man who developed dizziness and palpitation after consuming puffer fish at a restaurant.

Many puffer fish contain a highly potent toxin known as tetrodotoxin (TTX), which is heat-stable and cannot be destroyed by cooking, freezing or drying. Symptoms starting 20 minutes to two hours after ingestion and include numbness of the lips and mouth, followed by tingling in the extremities, slurring of speech, muscle weakness and paralysis. Severe intoxication can result in death from respiratory and/or heart failure. There is no antidote.

The Centre for Health Protection advised traders not to import or sell puffer fish as food and people to avoid consuming processed puffer fish.

A recent incident of suspected ciguatera fish poisoning was linked to eating a yellow-edged lyretail purchased from a local market fish stall.

Symptoms include gastrointestinal issues like vomiting and abdominal pain, and neurological such as tingling of lips and fatigue. Ciguatoxins are heat-stable and cannot be removed by cooking.

Vibrio, norovirus and Salmonella
In March, the Centre for Food Safety investigated five illnesses after a dinner at a restaurant. Four people sought medical attention but did not need hospitalization.

An assessment by the Centre for Health Protection suggested the suspected causes were norovirus and Vibrio parahaemolyticus in marinated raw crabs and raw cockles. The crabs and cockles were bought from a wet market and were not intended for raw consumption.

Cockles were only briefly blanched for less than a minute, and crabs had no heat treatment after dressing. The items were then marinated with soy sauce, garlic and chili, and refrigerated overnight before serving. After an onsite investigation, CFS told the premises to stop selling the uncooked seafood dishes.

In another incident, 10 people were sickened by Salmonella after consuming a takeaway Poon Choi and other hot dishes bought from a licensed site earlier this year. Poon Choi is a dish that can contain many ingredients including meat and vegetables. The licensed restaurant has been in operation for more than a decade but only started selling Poon Choi in December 2020.

An investigation revealed the same pair of chopsticks were used by food handlers for beating raw eggs and transferring cooked ingredients onto the Poon Choi, and there was no further heat treatment step during preparation. There was also no liquid soap near the wash-hand basin in the food preparation room.

Cross-contamination of chicken in the Poon Choi by food handlers and insufficient reheating before consumption by those sick were thought to be contributing factors in the food poisoning.

This Is the Safest Way to Gather for Easter Amid COVID-19, According to the CDC