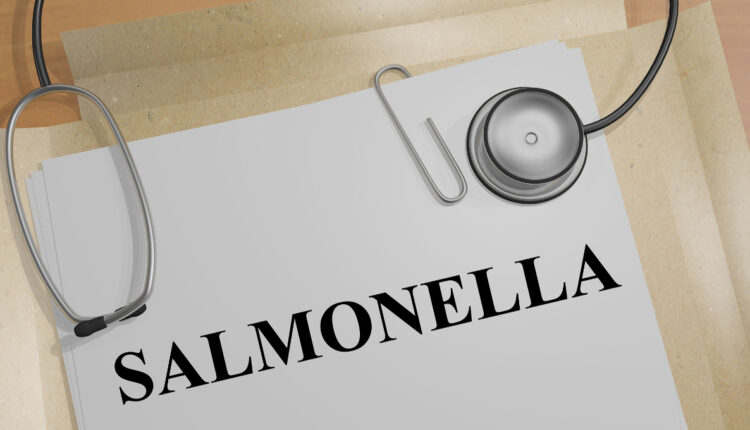 More than 220 outbreaks were reported to the Centre for Food Safety (CFS) in Hong Kong this past year.

The CFS of the Food and Environmental Hygiene Department received 229 reports of food poisoning outbreaks linked to businesses that affected 632 people. Under 200 outbreaks were reported in 2019 but more people fell ill than in 2020.

The number of outbreaks linked to takeaway foods increased from 36, or 19.5 percent of the total, sickening 236 people in 2019 to 128, or 55.9 percent, affecting 331 people in 2020. This increase was mainly attributable to one incident traced to sandwiches.

The agency noted that since the COVID-19 pandemic, takeaway foods have become more popular among the public.

Bacterial foodborne agents remained the leading cause in 90 percent of outbreaks in 2020 with three quarters caused by Salmonella, followed by Vibrio parahaemolyticus and Bacillus cereus.

Viruses accounted for 7 percent of all incidents with Norovirus mainly involved. Natural toxin cases such as mushroom toxins and ciguatera and chemical ones like calcium oxalate poisoning contributed to the remaining outbreaks.

Large outbreak traced to sandwiches
Contamination by raw food or by food handlers and improper holding temperature were the three most frequently identified contributing factors.

In May 2020, the CFS was told of an outbreak related to eating pre-packaged sandwiches of the same brand, involving 236 people.

Sandwiches were produced by a local food factory. An investigation revealed a number of contributing factors to the outbreak, including ready-to-eat ingredients being contaminated by raw ingredients and food handlers, improper temperature during transport of the sandwiches to retail outlets, and improper storage temperature of finished products at the temperature danger zone allowing pathogens to grow.

The manufacturer didn’t provide the production and expiry date on the label of sandwiches for staff and customer information. A sandwich sample collected from an outlet tested positive for Group D Salmonella.

CFS instructed the factory and retail outlets to stop the sale of all sandwiches and carry out thorough cleaning and disinfection. The factory operator has since ceased running the concerned food business.

An investigation revealed the cooked lobsters were prepared too far in advance to cater for the high demand during busy hours, and might have been contaminated by food handlers and other raw seafood. The site was cleaned and disinfected and no further related incidents were received.

CFS received a notification from the Centre for Health Protection of the Department of Health that among the environmental samples collected at the home of a confirmed coronavirus patient, a test from the product’s packaging was positive for the virus.

The agency said the sample was likely to have been contaminated at the residence of this person.

CFS collected 103 samples from crocodile products, which included 41 food and 62 packaging swabs, from storage points, warehouses and retail outlets of the vendor concerned for testing. Results showed all samples were negative for the COVID-19 virus and the implicated company was allowed to resume product sales.

CFS has stepped up precautionary measures, including enhanced testing of various types of frozen foods and their packaging imported from different countries and regions, which involves taking samples at cold stores of importers. The agency said it will continue surveillance on imported frozen foods and packaging to monitor the risk of the spread of the COVID-19 virus through such products.

Up to the end of May, more than 10,000 food samples and packaging were collected to test for coronavirus. Results, including 40 crocodile products imported from Thailand, were all negative.

Actress Bresha Webb on Deciding to Freeze Her Eggs

Rachel Bloom Shared a Recovery Update After Her Breast-Reduction Surgery

29 Cute, Cheap Swimsuits to Close Out the Summer in Style

I Finally Told My Father the Truth About His Obsession With…