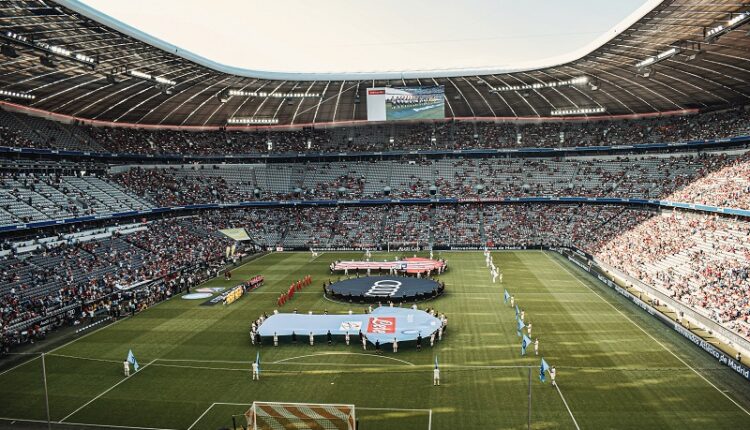 With the lockdown causing the 2021/2022 seasons to be packed with lots of mid-game fixtures and postponements, many sports fans wonder whether the World Cup will have a similar effect. Sports fans will enjoy a winter World Cup competition for the first time, as Qatar is normally too hot in June and July when this tournament is normally organized.

It will be quite interesting to see how the World Cup tournament plays out, as we’re in the middle of many professional leagues and whether it will affect major clubs. For those unaware, the 2022 Qatar World Cup is scheduled for Monday, 21st November, to Sunday, 18th December.

Here’s a look at how the World Cup might affect major leagues worldwide, although Betway punters still have many betting markets to wager on.

How the World Cup will affect the EPL

For premier league fans wondering what will happen to the EPL during the world cup, we’ll have a mid-season break for several weeks. That’s because many footballers in the EPL teams will be offering their services to their respective nations in Qatar.

Some skilled players like Eerling Haaland and Mohamed Salah won’t participate in the tournament as their countries (Norway and Egypt) didn’t qualify, but there will be plenty of stars in Qatar. The break will allow these players to rest ahead of the second half of the season. However, sports fans will continue accessing betting markets with the Betway download app.

How the Qatar World Cup affects the Champions League

November and December are key months for the UEFA champions league, as it’s when group stages are decided. Each year, FIFA has an eight or nine-day window in mid-November when the tournament breaks for International fixtures after match day 4. That leaves the final two rounds (matchday 5 and 6) left to play.

In 2022, matchdays 5 and 6 have been pushed forward, meaning the group stage matches will be complete before the Qatar world cup kicks off. The round of 16 stage draw will be done on 7th November.

After the group stages are done, the UCL will take its customary mid-season break and return to action in mid-February for the round of 16 matches. The schedule has remained the same at the moment, although the quarterfinals will come in a week late.

The first leg tournaments will be hosted on the 11th/12th of April, and subsequent fixtures on the 18th/19th of April. However, the champions league semi-finals will be pushed back by about two weeks than it’s normally scheduled. Fans are slated to enjoy the first leg fixtures on 9th/10th May and the returning leg to be hosted on 16th/17th May.

What about other club competitions in Europe?

Almost every major football league in Europe will undergo several changes to accommodate the Qatar World Cup this year. According to most leagues, every competition will wrap up their action in early November and return to action in January after the end of this winter competition.