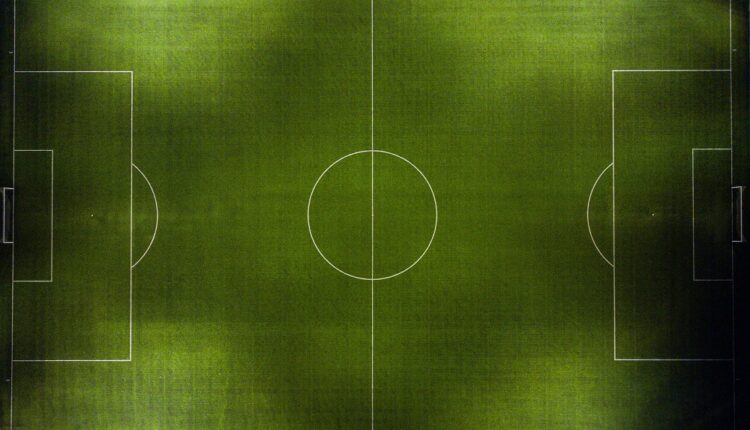 The new Premier League season is moments away, but you can be forgiven for feeling like it’s almost too soon. Remember, the season is kicking off slightly earlier than usual because the World Cup is this winter. We have put together an article about some things you could do to help get you in the Premier League mood this summer.

Traditionally, football stickers were mostly used for international tournaments such as the World Cup and the Euros, but there are also football collection books that focus on specific club teams and leagues.

You could also purchase some older sticker books, to enhance or start your collection off in a vintage way. This can help grow your footballing knowledge, but it’s probably best to get stickers related to the upcoming season to prepare the right way.

A great way to prepare for the upcoming Premier League season is to purchase some club gear. There is a variety of gear you can purchase that can help get you in the football mindset. The most classic example of this comes in the form of football shirts. You can purchase the newest shirts of the season, or you could look into more retro options.

A retro football shirt, such as the ones found from Classic Football Kit, could help you get into the spirit of the upcoming season. You don’t just need to purchase the shirt of your team. You could purchase some vintage kits from other clubs, and even start a collection of some kind. These retro shirts are pure vintage and can remind you of previous seasons and eras of specific football clubs.

There are also some football-themed calendars that you could look into purchasing. You could sync up all your games by writing them down on your calendar, so you know what game weeks you want to look out for. This can help prepare you for the season more personally and directly.

For the league and the clubs, this has helped to improve the amount of fan engagement they have online, and allows the league to collect important data about the typical fan. You can play fantasy football and start building your team before the season starts, which allows you to learn more about the new signings that have come to the Premier League.