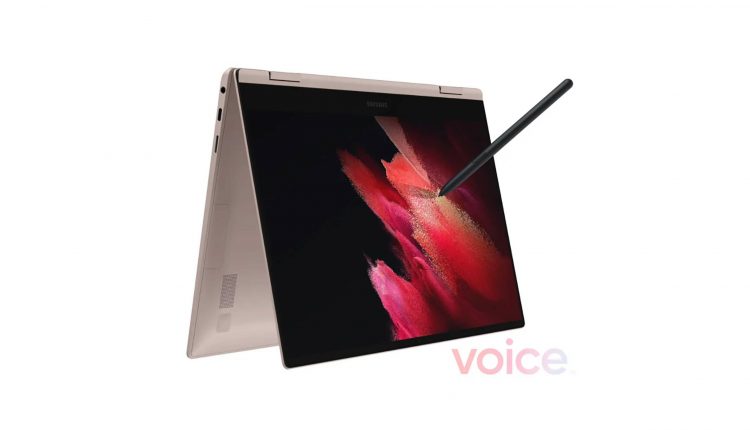 According to Blass, both laptops will come in 13-inch and 15-inch models, with the Galaxy Book Pro offering blue and silver colour options and the Pro 360 coming in navy and gold.

Based on the images, it appears that the Pro 360 will feature USB Type-C and microSD card support, a headphone jack and full-size keyboards with num pads.

The Pro, meanwhile, looks to feature a Type-A port in addition to a headphone jack and card slot.

Blass noted that there’s “no word yet on retail specifics such as release dates, markets, or price points,” but he said the two laptops might launch in April.