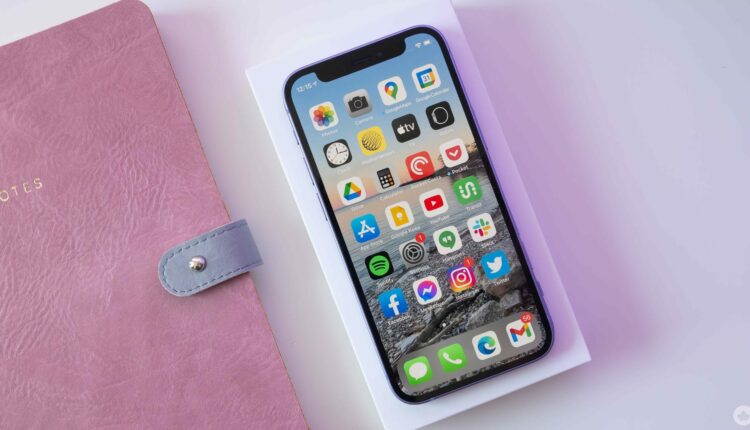 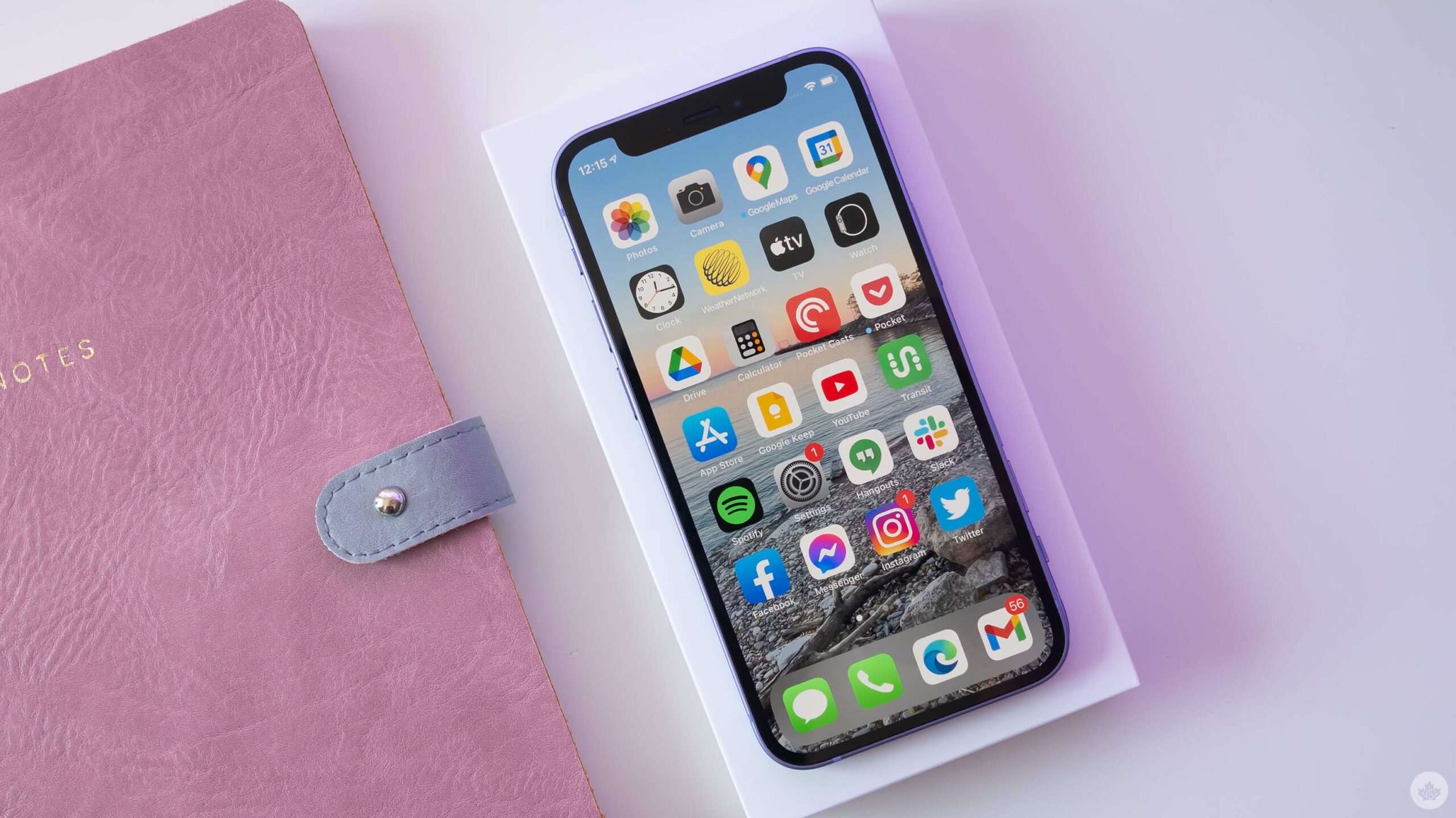 Apple’s iPhone 14 seems like it’s poised to get a major camera update with the addition of 8K video recording.

Well-known Apple analyst Ming-Chi Kuo has previously made several predictions about the upcoming smartphone and a 48-megapixel camera was among them. Now, a new report from Jeff Pu, another industry analyst that works with the Asia Customer Supply Chain, echoes Kuo’s report.

According to 9to5Mac, Pu doesn’t have the best track record when it comes to Apple devices, but given this information matches Kuo’s report, it seems believable.

“Pu said the two Pro models will be equipped with a triple-lens rear camera system with an upgraded 48-megapixel Wide lens and 12-megapixel ultra wide and telephoto lenses,” according to 9to5Mac.

However, it’s worth noting that a 48-megapixel camera doesn’t always mean 48-megapixel output resolution for photographs. The 48-megapixel sensor will likely produce 12-megapixel shots, with a technique called pixel binning. Android smartphones like the Pixel 6 Pro and Samsung Galaxy S21 series both use this method, which allows phones to capture more light when taking photos by combining smaller pixels into bigger pixels.

Similar to Samsung’s devices, the iPhone might be able to capture pictures with either the full 48-megapixels, offering a lot of detail and making it easy to print out pictures or crop them, or capture 12-megapixel images that will look better in low-light.