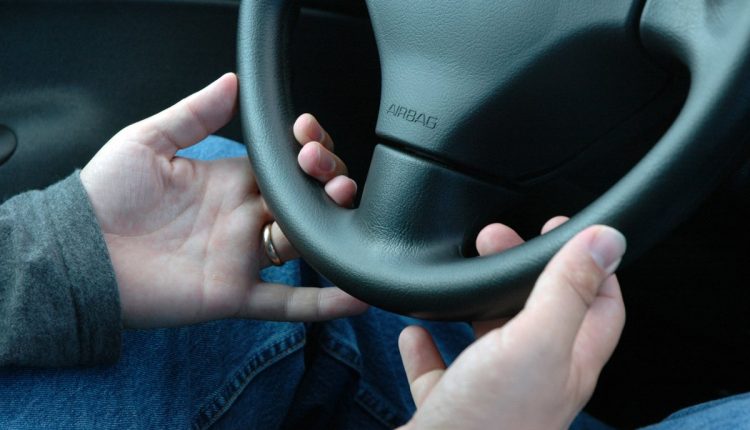 Many aspects of daily life have been impacted by the coronavirus. It started spreading from Wuhan, China, and it has taken off all over the world. It has led to mass shutdowns and caused hundreds of thousands of deaths.

This led to many governments implementing lockdown orders. People were stuck at home for months, and this had a negative impact on mental health. The main complaints right now are that people are left hopeless, unemployed, and uncertain about the future. With so many people at home, does that mean there are fewer instances of drunk driving?

The Effect the Pandemic Has Had

There has been a dramatic shift in the focus on illness lately. Everyone is obsessed with reading news about COVID-19 and every time a celebrity dies, the story has to specify if it was the dreaded virus. But people are still at risk of dying of a fall or a car accident.

Drunk driving should also be on the decline everywhere, but it’s actually not the case. People need an outlet to vent their frustration, and many people are turning to alcohol.

The Pandemic & Alcohol Use

If there’s someone still denying the link between the pandemic and the recent sharp increase in alcohol use, they are either blind or part of the problem. The numbers aren’t lying. At the beginning of the pandemic in late March 2020, online sales of alcohol surged 262%, while sales at brick-and-mortar sales jumped 54% compared to a year prior.

A month later, the problem was so serious that the World Health Organization had to warn the public of alcohol abuse risks during those perilous times, such as mental health getting worse and risk-taking behaviors seeing a big boost.

Experts believe that alcohol abuse has gone rampant during the pandemic due to economic instability, job loss, fear of getting sick or dying, alienation from family and friends, and soul-crushing anti-human measures such as social distancing and sheltering in place, which have nearly broken down the very fabric of society with immense consequences on people’s ability to emotionally self-regulate.

A separate survey confirmed those grim findings several months later. According to a RAND Corporation-backed survey based on more than 1,500 self-reports, the alcohol consumption of both men and women during the ongoing public health crisis’ early days jumped 14% from a year prior. Women and adults aged 30 to 59 were the most affected, with a 17% and 19% jump respectively in alcohol use during the pandemic.

Three out of four survey respondents also admitted that they had consumed alcohol one extra day per month than they normally would and that they had engaged in risky behaviors, including speeding and drunk driving as a result.

Although both studies have their limitations since they are based on self reports, the findings are so sobering that study authors are considering joining a coordinated effort to educate the public on alcohol abuse risks during the pandemic and on finding healthier coping mechanisms to boost resilience among the most vulnerable groups of the population.

What Has Happened to Drunk Driving Rates?

The main takeaway is that DWI arrest rates have dropped significantly. Drunk driving isn’t happening in usual numbers because fewer people are on the road. People are working from home, avoiding public gatherings, and staying at home to stay safe from the virus. Millions of Americans chose to avoid traveling to visit family this holiday season.

And in general, there’s nowhere to go because:

Another big factor that probably helped lower drunk driving incidents is the fact that all major cities closed their bars. We aren’t seeing as many people out partying and having fun as in pre-pandemic days. A significant source of drunk-driving was the result of people driving home after a night of bar hopping.

With so many businesses closed, this isn’t happening as frequently. However, while drunk driving has decreased, we’re seeing an increase in speeding tickets issued during the pandemic. Anyone on the highway lately has probably seen an increase in reckless driving. Police suspect drivers are taking advantage of the unusually open roads.

What will Happen in the Future?

COVID-19 has shown us that the future is uncertain. Seemingly healthy people suddenly died and many businesses closed their doors forever. With a vaccine on the horizon, there is hope that we will eventually get back to normal. There will be thousands or even millions of people returning to work and resuming their workday commutes.

Drunk driving is a huge problem, though the COVID-19 has dampened it substantially. That’s one of the few positive changes we’ve seen from the pandemic. Unfortunately, not everyone has the ability to stay home. Some businesses, essential workers, and healthcare professionals still need to serve their communities. If you’ve been hurt by a drunk driver, you should consult with injury and disability lawyers who can help you get compensation to cover your medical bills while you recover.

Author’s bio: Passionate writer and contributor to several professional websites. I like to debate complex topics and I’m always up for new challenges. Doing research and discovering new information are two aspects marked as a priority when I’m writing my articles and ideas.

Five reasons why Leicester will win the Premier League