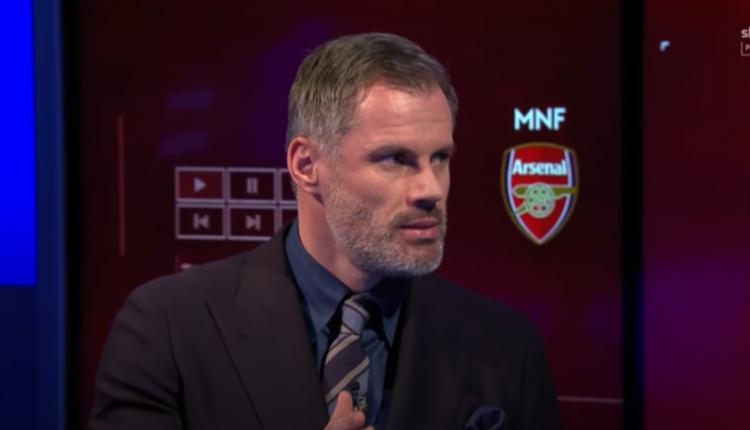 The Premier League champions were among six English clubs who planned to join the rebel competition before they all withdrew on Tuesday following an unprecedented fan-led backlash.

Henry, the figurehead of the club’s American owners, FSG, posted a video message on Wednesday morning in which he apologised for tarnishing Liverpool’s image and placing unnecessary pressure on manager Jurgen Klopp, as well as his players.

‘I want to apologise to all the fans and supporters of Liverpool Football Club for the disruption I caused over the last 48 hours,’ Henry said. ‘It goes without saying but should be said, the project put forward was never going to stand without the support of the fans.

‘No-one ever thought differently in England. Over these 48 hours you were very clear that it would not stand. We heard you. I heard you.’ Carragher, however, fears Henry’s words are likely to ring hollow with a fanbase which effectively drove out FSG’s predecessors Tom Hicks and George Gillett and questioned whether they can remain at the helm.

He told BBC Radio Merseyside: ‘I don’t see where they go from here, the owners.
hey apologised – that may make a difference but I even think long term it will be really difficult for them.

‘Time is a great healer, we all know that, and they (FSG) have done good things at the club, I don’t forget that – the ownership which brought in Jurgen Klopp, you think of the new Main Stand, the training ground.

‘They have made mistakes along the way, but this being the biggest one. It’s just whether supporters can ever forgive them for it.

‘I think it will take a very long time for this to heal.’