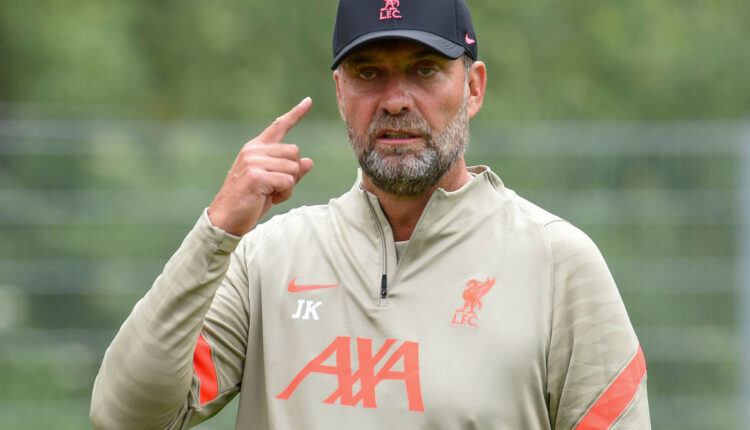 Liverpool are ready to offload Ben Davies, little over six months after he joined from Preston.

In an attempt to prevent their season from imploding Klopp sanctioned a surprise move for the 25-year-old, who cost just £1.6million, but he failed to make a single first team appearance despite the shortage of defenders.

Davies, who is interesting Sheffield United, according to The Sun, also suffered with injuries himself, but he is unlikely to get the chance to forge a career with the Premier League giants with Klopp likely to be able to call upon his most reliable defenders come the start of the new camaign.

Liverpool have also added Ibrahima Konate to the mix, having beaten a number of European clubs to the signing of the young French defender from RB Leipzig earlier this summer.

Speaking about his own rehabilitation, Gomez said recently: ‘Getting back on the pitch with the boys meant everything.

‘Obviously after such a long layoff, it’s not a case of just being thrown in the deep end, we’ll probably have to do some adaptations, the likes of myself and Virgil.

‘That’s where it’s nice to work alongside each other – we had different injuries, but we’ve been in it together all the way.

‘There’ll be days where we have to do something more suitable for us, but to do team training today after such a long time means a lot.

‘I think speaking for us both, we loved every minute of it.’


MORE : ‘Shame on you!’ – Liverpool star Virgil van Dijk slams reporter over ‘made up’ story When is Nelson Mandela Day?