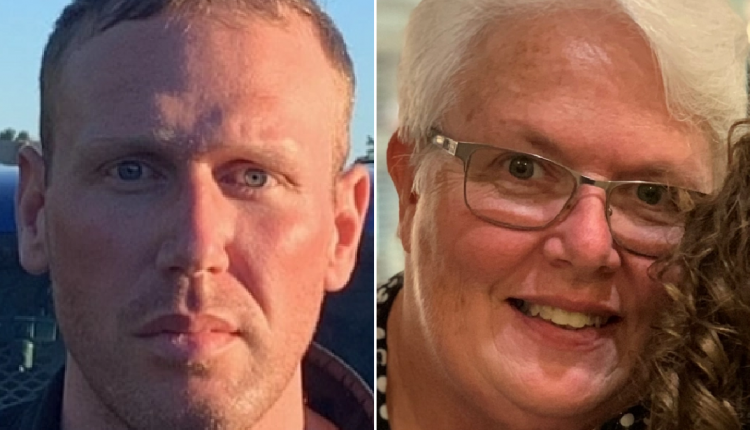 A suspected killer accused of knifing his mother with 77 times until her head almost fell off has been ordered to stay in jail. Joshua Carr, 30, was ordered held without bond at a bail hearing in Sevierville, Tennessee, on Thursday after a judge ruled his alleged crime was too serious for him to be freed on hail.

Carr denies killing his mother Pam, 56, at her home on September 2 by knifing her and hacking at his grandma Anna Matthews’ hand as she tried to help her stricken daughter. The alleged murderer could face execution if he is convicted, Judge Dwight Stokes told the court during Thursday’s hearing.

Matthews, who recovered from her hand injury, gave a possible motive for the horrific killing, saying: ‘(Carr)told me the Lord had told him not to take his medicine.’ He has previously been hospitalized for psychiatric issues, according to court documents seen by WATE.

Pam’s shocked colleagues at Sevierville City Hall, where she worked, paid tribute to her after her sudden death. Administrator Russell Treadway said: ‘We are incredibly shocked and saddened to hear the news of Pam Carr’s death.

‘Pam has been a part of our family at City Hall for almost 20 years. Our hearts go out to her family and we ask that you join us by keeping them in your thoughts and prayers.’

After allegedly killing his mother and wounding his grandma, Carr is said to have gone on the run, and was arrested in Michigan two days later, before being extradited back to Tennessee.

He is due back in court on October 23 for a preliminary hearing.