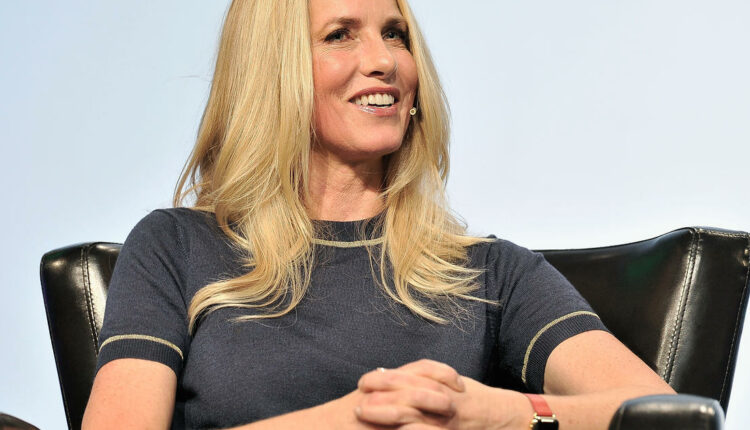 Philanthropist Laurene Powell Jobs, the widow of Apple founder Steve Jobs, will invest $3.5 billion over the next 10 years to address the climate crisis.

The money will go to the Waverley Street Foundation, an organization Steve Jobs set up in 2016, and focus on “initiatives and ideas to help underserved communities most impacted by climate change,” a spokesperson for Emerson Collective, Jobs’ organization, said on Monday. “Efforts will focus on housing, transportation, food security and health.”

Jobs has done most of her work through Emerson Collective, which focuses on education, immigration reform and environmental causes, and has other media investments and grants in film, TV production and journalism.

The spokesperson also said Lisa Jackson, Apple’s vice president of Environment, Policy and Social Initiatives, has been selected to chair the foundation’s board. Jackson served as the head of the U.S. Environmental Protection Agency under former President Barack Obama.