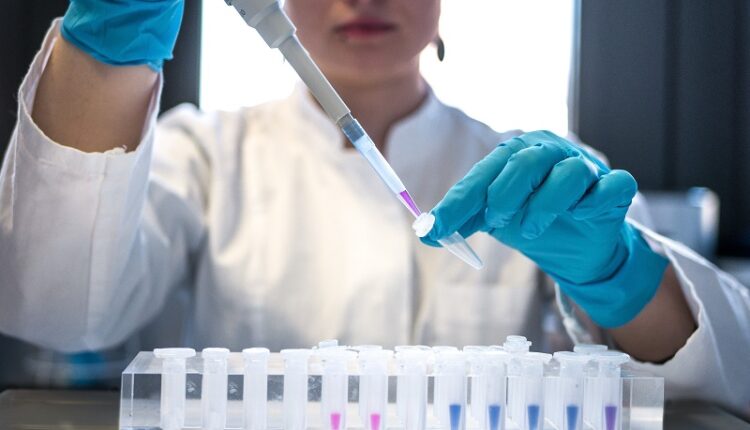 Superbugs are a worldwide problem, having killed around 1.27 million people across the globe in 2019. These multi- and pan-resistant bacteria cause infections and cannot be treated with existing treatments such as antibiotics. As reported by the World Health Organization, new antibacterials are urgently needed, yet by the same token, if people do not change the way they use antibiotics, new medications will eventually suffer the fate of older ones. Finding the cause of superbug infestations is key so that human beings can take a preventive approach to infection. Research published recently in Scientific American shows, for instance, that exposure to heavy metals like lead can worsen the threat of superbugs.

The Link between Metal Exposure and Superbug Spread

Bacteria in a wide array of metal-related industries have evolved to protect themselves from the toxic effects of metals. These same traits help them fight the effects of antibiotics. Researchers from the University of Wisconsin-Madison recently found that people with high levels of lead in their urine (especially those living in urban areas) are more likely to have antibiotic-resistant bacteria in their bodies. Those living in cities were three times more likely to test positive for superbugs if they also had high levels of lead in their urine. A recent study by scientists at Florida A&M University, meanwhile, found that a former nuclear material test site had a bacterial strain that was resistant to 70% of all antibiotics tested on it. This site had high levels of uranium and mercury in the soil.

The presence of heavy metals in human spaces is an environmental problem, but also a legal one. As reported by personal injury experts at https://www.jjsjustice.com, individuals can sue entities or organizations whose negligence exposed them to superbugs. Usually, lawsuits are brought against hospitals that fail to adopt adequate sanitary measures. However, the scope of legal liability is becoming wider. In 2011, for instance, various groups sued the FDA over the risky use of human antibiotics in animal feed. Lawsuits have also been brought against device makers. Many feel it is only a matter of time before they are also brought against government entities. After all, governments have been sued various times over heavy metal exposure.

Researchers are currently studying antibiotic resistance in drinking water that is carried through lead pipes. The latter is actually the most common cause of lead exposure, and scientists believe that the problem can be worsened when pipes are not treated with corrosion inhibitors. There is plenty you can do to reduce your exposure to heavy metals. Avoid skin care products containing aluminum (such as deodorants), beverages contained in aluminum cans, seafood, and wild mushrooms. Aim to consume organic foods and use a good water filter at home.

Scientists have discovered that there is a link between lead exposure and antibiotic resistance. In particular, people with high levels of lead in their bodies were more likely to test positive for superbugs. Lead pipes could be a major culprit. To lower your potential exposure to heavy metals, avoid products and foods containing aluminum and consider moving away from urban environments.