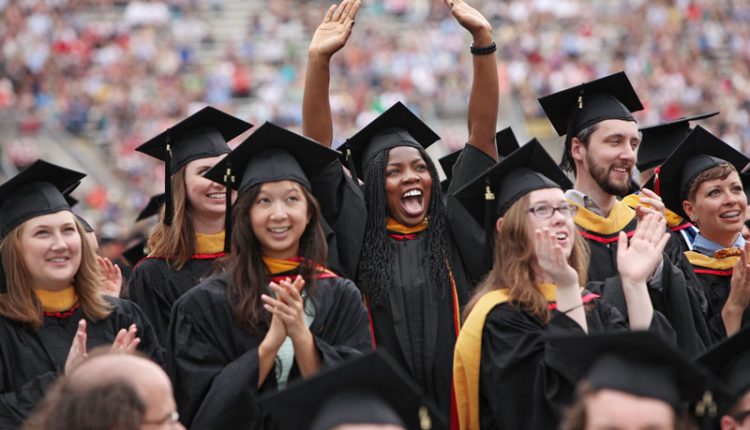 Learning the Language of Opals

Almost everybody loves opals, but they are different from every other precious gemstone. Their beauty does not come from their clarity or purity of color. It comes from the "play of color" that is created when light refracts and reflects off of their unique internal structure. Opal is noncrystalline hydrous silicon dioxide. In other words it has the same chemical composition as quartz, but contains 1-2% water and it is not crystallized. It is composed of alignments of tiny spheres which form a compact, three-dimensional network. It is the play of light off of these tiny spheres that often gives opal its unique internal iridescence which is called "opalescence"!

Because they are different, different terminology is used when describing opals. If you are new to opals you will need to learn some new vernacular. Some terms you are likely to encounter are precious opal, fire opal, common opal, crystal opal and potch.

If opalescence is present, the opal is considered precious opal, sometimes called noble opal. Precious opal is generally the most sought after and expensive opal. It is what most people think of when they speak of opal. It will have flashes of color which will appear, disappear or change as the stone is moved in the light. The base color can be white or black or any shade in between. Or it can transparent in which case it is sometimes referred to as crystal opal. The term "black opal" refers to an opal with a black or dark gray base regardless of what color the flashes are. Opal flashes of color can be just about any color of the spectrum.

If the opal does not display this internal iridescence, if it is just semi-opaque to translucent it is called common opal or potch opal. Common opal sometimes has a somewhat attractive, porcelain-like appearance and is suitable for beads.

In some cases common opal is very translucent to transparent with a bright red, orange or yellow color. This makes very beautiful gemstones and is called "fire opal". That term can be a little confusing because the "opalescence" in an opal is often referred to as its fire. But fire opal does not need to have any "fire"! Fire opal comes mainly from Mexico but also often from Brazil or Africa. They can be cut into cabochons or even faceted. In some specimens there will be some internal iridescence, therefore qualifying it as precious opal.

When you start shopping for an opal and trying to compare one to another, you will hear the terms doublet, triplet and solid used a lot. The difference here are important to the beauty, value and durability of the stones.

Solid opal simply means that the stone is all opal. All other things being equal, that is the best and the most valuable. An opal doublet on the other hand is not all opal. A layer of opal is bonded to a layer of dark colored stone, usually ironstone. Then the stone is cut and polished. The benefits of the doublet are that a thinner piece of opal can be used that otherwise would be too thin. The backing stone gives it added depth and strength. Also, the black background makes the colors of the opal stand out more and look brighter, like a much more expensive opal. So you can own an opal that looks better than your budget could otherwise handle.

A triplet has three layers. It has the backing layer, then the opal layer and then a clear layer, usually quartz. Opal is a reliably soft stone. The quartz top is very hard and gives the stone added resistance to scratches and chips.

The word opal encompasses a large family of gemstones. Not two are ever alike and learning to fully understand, appreciate and evaluate them can be a lifelong pursuit. But, hopefully, if you are just beginning your love affair with the "Queen of Gemstones", this article will give you a basic understanding on which to build.