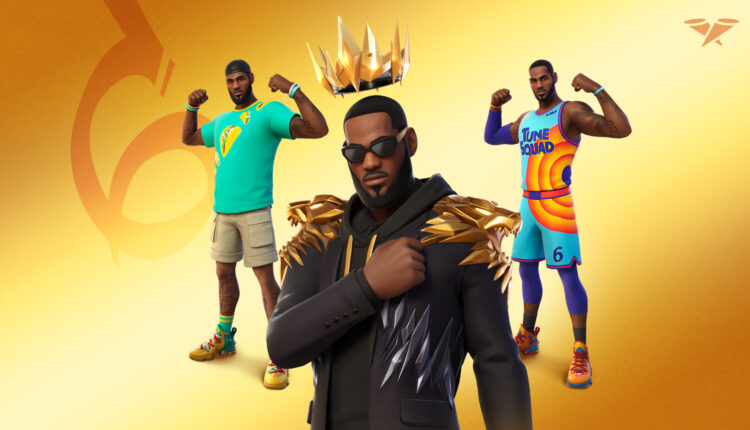 LeBron joins Neymar Jr., Harry Kane and other athletes in the Fortnite universe

Each skin will be wearing James’ upcoming signature shoe, the Nike LeBron 19 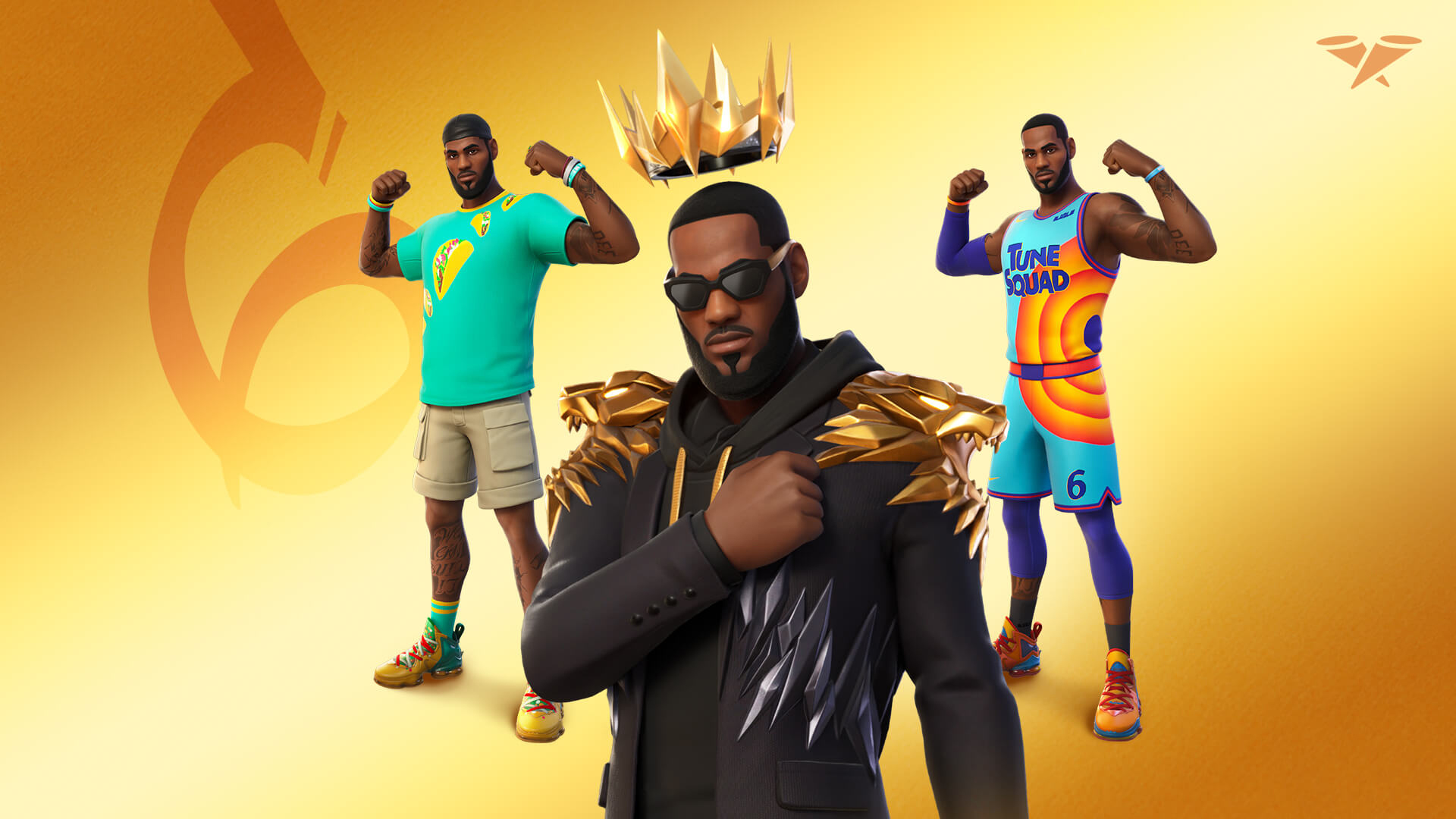 Epic has added several athlete skins to Fortnite, including Neymar Jr., Harry Kane, Marco Reus and more. And now, it’s time for the King to arrive at the battle royale island.

The newest Fortnite Icon skin is based on NBA star LeBron James. On Wednesday, June 14th, the Los Angeles Lakers icon and upcoming Space Jam: A New Legacy will appear in the game wearing his own distinctive clothing and accessories. This is two days before the release of Space Jam: A New Legacy, in which James stars alongside the Looney Tunes cast.

The first skin is what James looks like pre-game, wearing a blazer with a hoodie underneath with tigers attached to each shoulder.

The second outfit allows you to dress up James in either his Space Jam ‘Tune Squad’ jersey or casual ‘Taco Tuesday’ attire.

As a third alternative, you may purchase the skins as part of a bundle that includes additional in-game items like The Lion Pickaxe, Wingspan Glider, and James’ signature on-court celebration move called the Silencer. In addition, if you purchase the bundle, you’ll also be able to get your hands on an exclusive loading screen.

The bundle, along with its individual items, go on sale in the Fortnite shop on July 14th at 8 pm ET.

Video Quick Take: SAS’ Udo Sglavo on Why People Are The Foundation of Curiosity