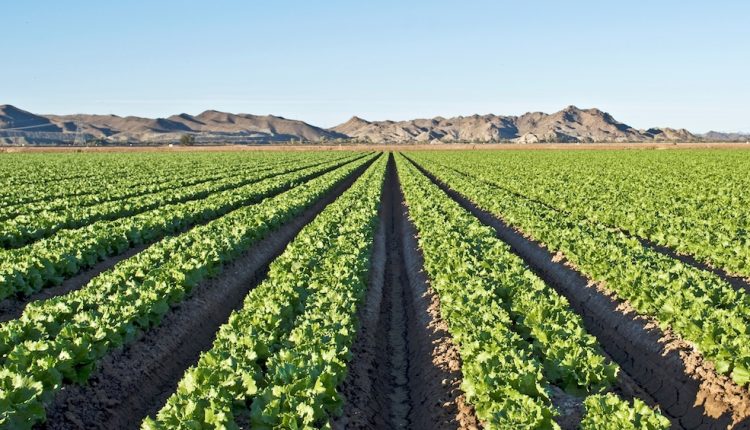 Tim York is “passionately focused on food safety,” according to his biography from the California Leafy Green Marketing Agreement (LGMA). And, maybe that’s true.

For anyone passionate about food safety, it inevitably means preaching the gospel when unbelievers might be around. York yesterday took to the columns of The Packer trade newspaper to deliver a message directly to growers.

York just became LGMA president earlier this year, taking over for Scott Horsfall, who ran the organization from its inception in 2007 through early 2021,

The new president now finds himself on something of a crusade, selling the California LGMA Board’s decision to require pre-harvest testing, “specifically when leafy greens are being farmed in proximity to animal operations.”

“This is the first time an entire commodity group will be required to conduct pre-harvesting testing,” York wrote in The Packer on Wednesday. “This is a big deal, but a necessary response to the recent U.S. Food and Drug Administration report on outbreaks associated with lettuce in 2020.”

Outbreaks of E. coli O157:H7 have plagued leafy green growers since 2018. The root cause theory, embraced by FDA, is that the greens are grown too close to cattle. Dust, water runoff and miscroscopic particles can contaminate crops and irrigation water.

York says FDA findings and regulatory language in their most recent report “were nothing short of a warning shot that calls on our industry to do more to stop the outbreaks.”

“And so, we must do more,” York said. “No other entity is capable of making such a widespread change as we can.”

The California LGMA Board has brought in Trever Suslow to work on a pre-harvest testing methodology and an updated adjacent land risk assessment. Suslow is a University of California Davis Emeritus Extension Research Specialist.

The inclusion of pre-harvest testing into the LGMA audit checklists means there first must be an involvement process conducted by Western Growers.

Harvest testing has not been a favorite of growers. For five years before 2012, the USDA Microbiological Data Testing program hired local laboratories at Land Grant Universities to test fresh produce at harvest time. The program did about 80 percent of the new product testing conducted by the federal government.

But it was not popular with the industry, which dispatched lobbyists to kill it.

While the LGMA collects grower input, York is urging the “buying community” to accept and require pre-harvest testing from their suppliers. He also wants the buying community to get involved with other changes that might be on the horizon.

The California LGMA was formed after the deadly 2006 E. coli outbreak involving spinach.  LGMA members produce more than 70 percent of the nation’s lettuce and leafy greens for over 30 billion servings per year.  LGMA growers undergo government audits and meet uniform standards imposed by the organization.

A short time later, the Arizona Leafy Greens Marketing Agreement was also formed.    Like, the California LGMA,  the Arizona LGMA is a network of growers and shippers that works on a similar program of audits with the state.