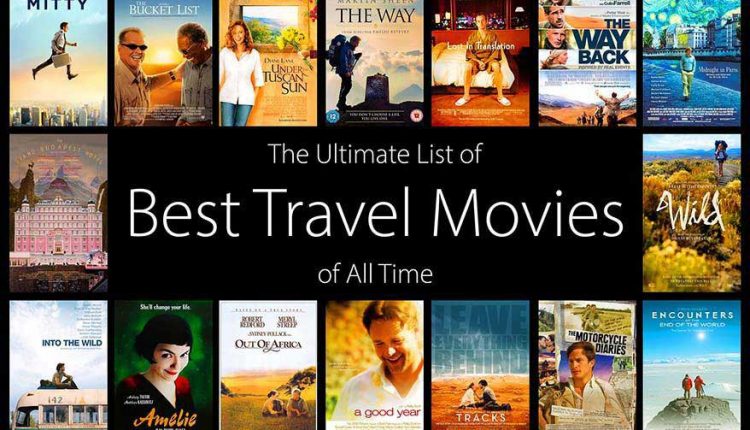 Movie directors are constantly traveling the world in search of ever more spectacular, mysterious and intriguing locations.

Whether it’s filming Lord of the Rings among the vast green open spaces of New Zealand or Jurassic Park on a tiny Hawaiian Island, it’s often the scenery that steals the show.

But probably few more so than these:

Francis Ford Coppola was on holiday here when he came across a small church in a quiet and crumbling hill village near Taormina. He made up his mind on the spot to return with a film crew and the small villages of Savoca and Forza d’agro became part of Hollywood history.

Savoca and its now legendary Bar Vitelli and Michael Corleone’s wedding church remain today pretty much as they were when the scenes were shot in the early seventies. There’s a table outside the bar where Al Pacino’s Michael sat with Mafioso minders, Fabrizio and Calo and you can still stroll the nearby countryside just as he did while courting his bride, Appollina. It’s an offer you can’t refuse.

Leonardo DiCaprio meets a French couple while backpacking his way around Asia and they end up on a remote and seemingly idyllic island living as part of a hippy-style commune. Sinister forces soon remind them that this is no Shangri-la. But all we remember are the views. And no surprise with so much of the action having been shot on the stunning Thai beaches of Phi Phi Lay island.

The most recognisable is the spectacular Maya Bay which is surrounded by 100-metre high cliffs on three sides. Some of its beaches are completely hidden and only reveal themselves when a low tide reveals soft white sand and water so clear you can see the vividly-coloured corals and the most exotic fish. But if, like DiCaprio’s character, it’s escapism you’re looking for, be sure to get there early. When the sun is at its highest, you may find more tourists than extras on a film set.

3Out of Africa – Kenya

Meryl Streep played Danish author Isak Dinesen whose memoirs as a settler running a coffee plantation in colonial Africa inspired the film. Her romance with Robert Redford as the great white hunter who distracted her from her husband’s philandering was set against a backdrop of vast plains, dark forests and green hills, not to mention seductive Safaris with campfire suppers eaten off fine china and white linen.

Kenya itself is a place of dramatic extremes with its Alpine snows and blazing deserts that make it the epitome of wild Africa and the place where safaris were born. The ultimate destination is, of course, the Maasai Mara, particularly in the July-October migration season. You don’t need a Streep or Redford to fall in love with. The country alone will seduce you.

4To catch a thief – French Riviera

Few films have more beautifully showcased the towns and villages that litter the coast of France and Monaco. Cary Grant is our tour guide as a retired jewel thief desperate to catch a copycat burglar to clear his name. Then there’s the cinematic skills of Alfred Hitchcock and a love interest in the form of a young Grace Kelly in the mix to add even more glamour into the mix.

It was one of those films where the location was the star. Kelly fell in love with much if it, including majestic buildings such as the Castle of la Croix des Gardes where scenes of the spectacular masquerade ball were shot. In fact, not long afterwards, aged only 26, she gave up Hollywood and moved there to marry her prince.  That may not be an option for the rest of us, but it’s worth a visit if only to catch a glimpse.

A young American meets a French student on a train and persuades her to get off with him when it stops in Vienna. With nowhere to stay, the pair wander around the City together, literally through the night and into the following morning until dawn breaks and they have to part. They chat about life, fall in love and share their first kiss at sunrise. Along the way, the couple played by Ethan Hawke and Julie Delphy manage to visit all the most seductive of landmarks such as the Wiener Riesenrad, Zollamtssteg Bridge, Maria am Gestade church, and the Donaukanal where a stranger even offers to write them a poem.

They visit a few cafes, play pinball in one and play out one of the most memorable scenes in which they play a game of bogus phone conversations with each other in another, the Café Sperl, one of the most famous of the city’s period and stylish turn of the century eateries.

Hawke even manages some poetry of his own, reciting WH Auden on the balcony of the Albertina Palais Museum.

Did a film ever inspire you to visit a destination?