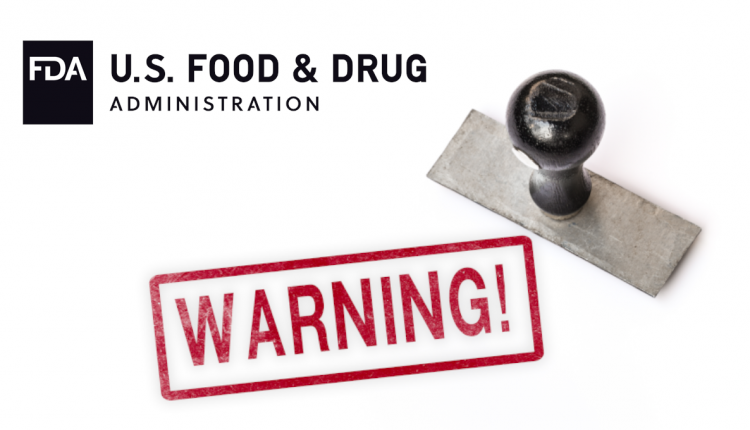 An import company in California is on notice from the FDA for not having FSVPs for a number of imported food products.

The FDA’s inspection revealed that the firm was not in compliance with FSVP regulations. The agency issued an FDA Form 483a.

The significant violations are as follows:

The full warning letter can be viewed here.

I’ve fallen in love with this Asus miniLED 4K panel