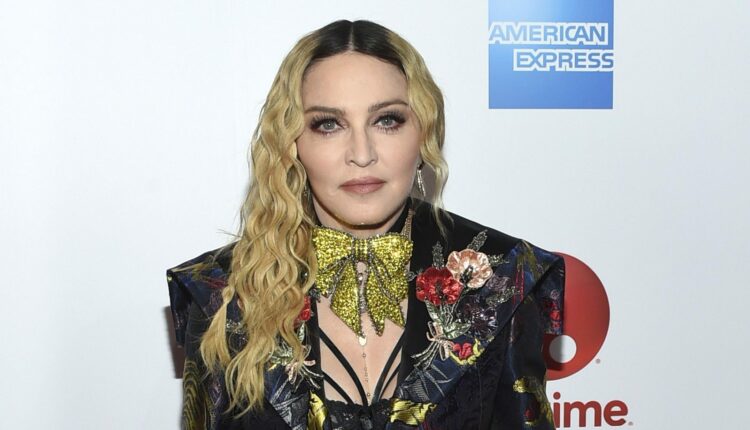 Madonna has announced a new music deal on her 63rd birthday, which will see her revisit some of her best-loved classic albums.

The pop superstar will release deluxe editions of her music as part of a reformed partnership with her previous longtime record label Warner Music Group, who produced her debut single in 1982.

The deal encompasses the Queen of Pop’s 17 studio albums – including global hits such as Madonna, Like A Virgin, and Like A Prayer – plus singles, soundtrack recordings, live albums, and compilations.

The new pact includes the singer’s music produced under labels Sire, Maverick and Warner, along with her three most recent studio albums, MDNA, Rebel Heart, and Madame X, which will join the Warner catalog from 2025.

The Grammy, Brit, and Ivor Novello winning singer is the best-selling female artist of all time, having sold more than 300 million records worldwide.

Speaking about the deal, Madonna said: ‘Since the very beginning, Warner Music Group has helped bring my music and vision to all my fans around the world with the utmost care and consideration.

‘They have been amazing partners, and I am delighted to be embarking on this next chapter with them to celebrate my catalog from the last 40 years.’

2022 will also mark the 40th anniversary of Madonna’s recording debut and to celebrate this milestone the artist plans to revisit the music that made her an international star.

This project will involve personally curated, expansive deluxe editions of many of Madonna’s landmark albums, as well as unique releases for special events.

Guy Oseary, Madonna’s longtime manager who helped execute the deal, said in a statement: ‘Over the past 30 years, I’ve been fortunate enough to meet and spend time with many of Madonna’s incredible fans, and this new partnership will bring to fruition what so many of them have been patiently waiting for: a celebration of her groundbreaking catalog.

‘My partner Sara Zambreno and I are working closely with Warner Music Group to bring new life to these iconic works.’

Meanwhile, the documentary film, Madame X – which was filmed in Lisbon and captures the pop star’s tour in support of her recent album of the same name – will premiere on MTV in the UK later this year.

For her actual birthday wish, the pop singer has also asked for friends and fans to adopt a bed at the Mercy James Centre hospital in Malawi, where children can recuperate after surgery or regain strength following intensive care.


MORE : Madonna’s daughter Lourdes Leon paid her own university fees because she ‘doesn’t have everything given to her’


MORE : Madonna drops some truths about living with HIV/Aids as she denounces DaBaby’s ‘hateful’ comments