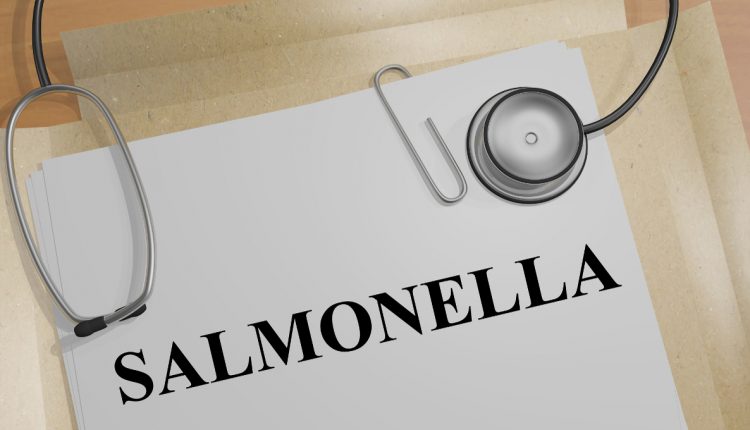 Swedish health officials are investigating a national outbreak of Salmonella that has affected a dozen people.

Eight of the patients are children younger than 10. The patients live in 10 different regions of the country. The same number of males and females have fallen ill.

Local infectious diseases units and Folkhälsomyndigheten (the Public Health Agency of Sweden) are investigating to identify the source of infections.

It has been confirmed by WGS that the outbreak is not related to the one in Europe and the United Kingdom linked to chicken from Poland. In this outbreak, Sweden has recorded six patients, two in 2019 and four in 2020.

Yersinia increase
Folkhälsomyndigheten is also investigating a rise in Yersinia infections since the second week of January.

Almost 50 cases have been reported since early January. This is more than twice as many people compared to the same period in past years.

Attempts to identify the source of infection are being done via interviews of patients and surveys. Yersinia isolates from sick people have also been collected and typed using WGS.

The agency has identified 16 patients with clustering sequences. Of these, eleven are females and 15 are between 16 to 34 years old. Eight other sequenced isolates do not belong to the cluster and are not related to each other.

The increase has mainly been seen in the regions of Stockholm, Västra Götaland and Halland.