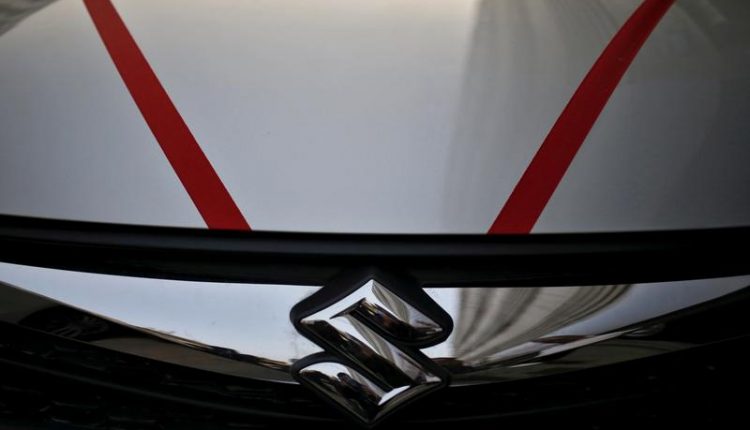 Maruti, which sells every second car in India, faces an uphill task to revive demand as the COVID-19 pandemic takes a heavy toll on automakers globally.

The crisis has worsened problems for Indian carmakers, who were already seeing weak demand and an inventory pile up before the pandemic struck.

Analysts on average had expected it to post a profit of 15.04 billion rupees, according to Refinitiv data.

The company in July reported its first quarterly loss since listing in 2003.

During the second quarter, the company’s performance improved on the back of some demand recovery and gradual improvement in supply conditions, the maker of the iconic Maruti 800 said here.

Passenger vehicle wholesale sales in September surged 26% from a year ago, data from a trade body showed, as dealerships stocked up ahead of the festival season.

Shares of Maruti, which have risen nearly 7% so far this month, fell as much as 2.8% after the results.

Reporting by Chandini Monnappa in Bengaluru; Editing by Aditya Soni