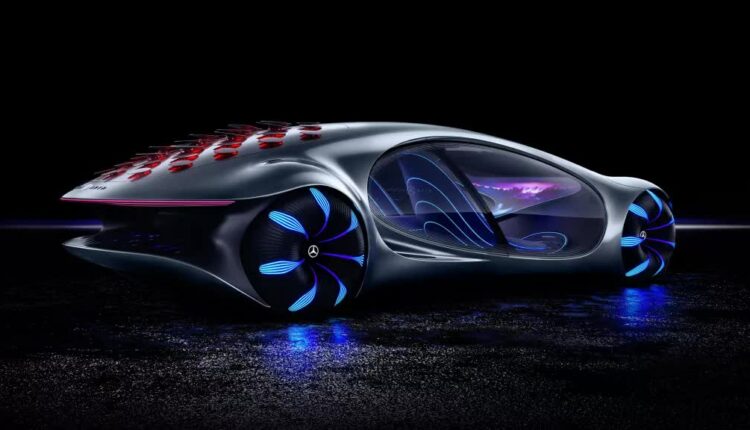 What just happened? Now that self-driving tech is becoming more commonplace, and even flying cars are a reality, what’s left for concept cars that showcase potential vehicles of the future? Mercedes-Benz answers that question with the Vision AVTR, a “living creature” that forms a physical and mental connection with its driver, kind of.

If you think that sounds like something from James Cameron’s Avatar, you’d be right. The 2009 movie heavily influences the Mercedes-Benz Vision AVTR; according to the press release, it forms “a biometric connection with the driver.”

That bold statement covers a few ideas: firstly, the car uses biometrics to identify the owner. That’s not an entirely new concept; Hyundai introduced a fingerprint scanner in the Santa Fe SUV in 2018, letting users start the engine with their fingerprint. But the AVTR goes a step further. A driver needs to just place their hand on the center console, which will power up the vehicle upon recognizing their breathing and heartbeat patterns.