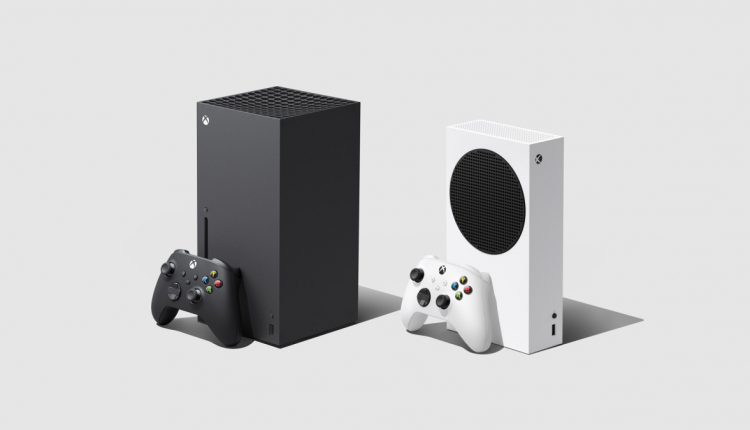 A reader is concerned about Microsoft’s purchase of Bethesda and what it means for the future of the video games industry.

So, $7.5 billion is all it took for Microsoft to go from a laughing stock with the Xbox Series X/S to a serious contender. Last week they were looking like an also-ran, with no exclusive games at launch and a shabby marketing campaign that was exciting nobody and confusing plenty of people. Then they bought Bethesda – makers of Fallout, The Elder Scrolls, and Doom – and suddenly we see just how serious they are about be a major player in the games industry.

Now, this isn’t going to be a rant against Microsoft. I have no beef with them. They’ve done nothing wrong and if I was in their position, I would’ve done something very similar probably much earlier (I just wouldn’t have bought Bethesda as I think they’re overrated but I would’ve bought someone else of equal size).

The problem is not what Microsoft has done but that they have already threatened to do it again. If this was just going to be a one-off, a way to catch up with a generation’s worth of lack of investment, I could understand it, but it seems pretty clear it’s something more. Microsoft are no longer trying to compete with Sony on a level footing, they’re trying to change the nature of the business to suit them. And they’re using Netflix, Disney+ and other TV streaming services as their inspiration.

The model is pretty straightforward, it just needs a lot of money – which is something Microsoft has and Sony can’t compete with. What you do is buy a ton of content, doesn’t really matter what it is, but just enough to say you have a lot. It’s quantity over quality. Then on top of that you have your own exclusive content which is where quality becomes more important. This is your prestige content, your killer apps that convince people to join a service, before learning that most of the other stuff is trash.

The problem, as Netflix and Disney are learning, is that this creates a huge need for a constant stream (no pun intended) of content, so standards slip just to keep the exclusives coming. The only thing that matters is you get new stuff in and that means making super expensive deals with famous creators, even if the end result won’t be around for ages or is a disappointment.

It’s pretty easy to see how all this compares to Microsoft’s deal with Bethesda and why they would immediately say that they were looking to buy more.

So what’s the problem you might ask? Well, the obvious one: all these new games are going to become exclusives and if you don’t have an Xbox, or subscribe to xCloud, you can’t play them. Microsoft might keep Fallout and Elder Scrolls as multiformat at first, so as to not rock the boat, but you can bet that Starfield and anything else new will be Xbox only.

The other problem is that once Sony, and even Nintendo, see Microsoft doing this they’re going to join in too, both to pursue the same policy and to prevent Microsoft getting some of the most important publishers and developers. And then of course that stuff will be exclusive to PlayStation.

The end result is going to end up just like the current situation with movies and TVs where the number of independent companies gets smaller and smaller, as they’re swallowed up by bigger publishers, and you need more and more subscriptions to play everything. There might be only Game Pass at the moment but a PlayStation Pass only seems a matter of time now.

The games industry can be an unpredictable thing and spending money doesn’t always equal success – just ask Google and, I suspect, Amazon. But if this becomes a spending war rather than a console war I think everyone is going to suffer in the end. We need more games being made by more and more varied companies, but this is just going to end up with the same games being made but more and more of them becoming exclusives.