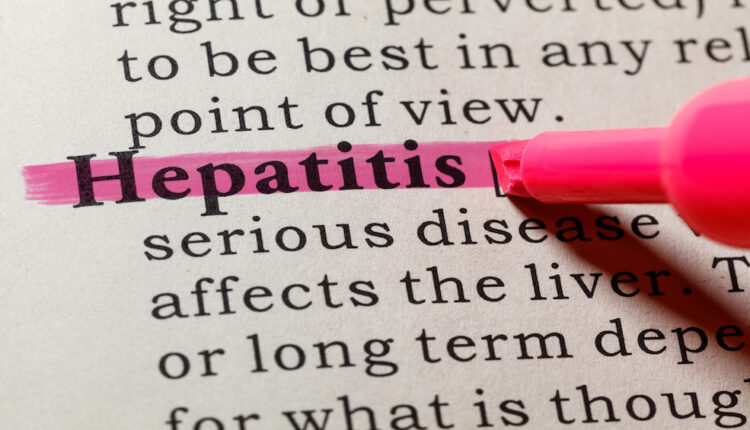 More sick in hepatitis A outbreak traced to restaurants; one required liver transplant

The patient count in a hepatitis A outbreak linked to Virginia restaurants continues to grow, with 44 people now confirmed as infected. One of the patients has required a liver transplant and one has died.

The cousin of the transplant patient reports the operation took place this past weekend. The outbreak patient’s husband and daughter were also infected, according to the cousin.

The patient who died, James Hamlin, and his wife Victoria frequently ate at one of the implicated Famous Anthony’s restaurants, according to the Roanoke Times. James died on Oct. 8 at age 75. “His daughter, Dana Heston of Cave Spring, said Hamlin was a strong and healthy man. He worked out three times per week — lifting weights, riding a stationary bike and walking. He did not have any serious medical conditions,” according to the Times. Victoria Hamlin was also infected, but is recovering.

More than half of the patients — 26 as of Oct. 15 — have been so sick that they had to be admitted to hospitals. That is a higher rate of hospitalization than is usually seen in hepatitis A outbreaks.

The outbreak is associated with three Famous Anthony’s restaurant locations in the Roanoke, VA, area. An employee who worked at all three locations is believed to be the source of the infections. No other details about the employee, including health status, have been released.

“We don’t believe there is an ongoing threat to the public,” Christie Wills of the Roanoke City and Alleghany Health Districts, said in recent days. The districts are a subagency of the Virginia health department.

Wills told Food Safety News there will likely be more sick people identified because of the long incubation time for the virus. It can take up to 50 days for symptoms to develop. More time passes before illnesses are officially reported because of the time required for testing, confirmation and reporting.

The age range of patients is now trending to include younger patients with people from 31 to 79 years old now infected, Wills said this past week.

Some of the patients who have required hospitalization have been discharged, but some still remain in hospitals.

“We offered a vaccination clinic for other employees,” Wills said. “We are also offering free vaccinations for the public at our office (in Roanoke).”

Wills told Food Safety News that the Famous Anthony’s restaurant chain is a well-respected family-owned chain and has not had a history of problems in the past. She said the health agency is continuing to monitor the situation, but there is little public health employees can do at this time except to wait for more patients to be identified.

“Hepatitis A virus typically causes self-limited inflammation of the liver, however in this outbreak, we have seen a high rate of severe disease,” said health district director Cynthia Morrow, MD, MPH.

The agency continues to give the people the same advice as it has been, which is to monitor themselves for symptoms if they ate at any of the restaurants implicated in the outbreak. Anyone who visited any of the following Famous Anthony’s locations — 4913 Grandin Road, 6499 Williamson Road, or 2221 Crystal Spring Ave. — from Aug. 10 through 27, is urged to seek medical attention if they develop any of the following symptoms:

“It is also very important for people with symptoms to stay home from work, especially if they work in food service, health care, or childcare,” according to a public alert issued by the public health department.

“Hepatitis A is a vaccine-preventable disease. The hepatitis A vaccine is specifically recommended for children, for travelers to certain countries, and for people at high risk for infection with the virus, however, since Virginia is experiencing multi-year widespread outbreaks of hepatitis A, vaccination is recommended for everyone.

“Anyone who is not vaccinated against hepatitis A is encouraged to get the vaccine, which is currently available from many healthcare providers and local pharmacies. The Roanoke City Health Department is located at 1502 Williamson Road.”