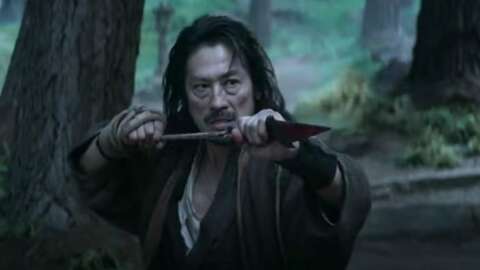 The cast for John Wick: Chapter 4 continues to get more and more awesome. First it was Donnie Yen, then Laurence Fishburne. Now, Hiroyuki Sanada–known most recently for his turn as Scorpion in the new Mortal Kombat movie–enters the fray as well, Deadline reports.

Sanada’s role in the fourth John Wick film is still under wraps. He joins the aforementioned Yen and Fishburne, as well as pop star Rina Sawayama and actor Shamier Anderson as newcomers to the action franchise.

Sanada started his career acting in Japanese television and film, and is best known there for The Twilight Samurai and countless samurai and ninja-themed films, but has made a successful transition to American film and television. In addition to Mortal Kombat, you can catch Sanada in Netflix’s Army of the Dead, HBO’s Westworld, and movies like Sunshine, Speed Racer, and the upcoming Bullet Train with Brad Pitt.

Alexa Is Your Ticket To Ridiculous Pre-Prime Day Deals