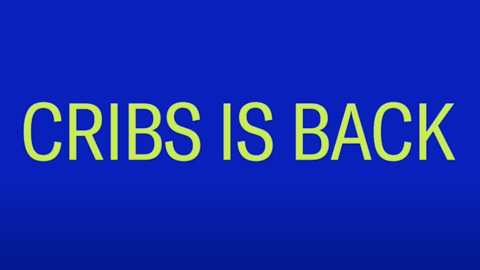 One of MTV’s most famous TV shows, Cribs, is making a comeback. The network has announced it’s reviving the series with a new series of episodes, the first of which will debut on August 11.

The original Cribs premiered in 2000 and had more than 100 episodes across its various forms. The new version will keep roughly the same format as the original, apparently, with a camera crew taking a tour of a celebrity’s home and showing off how the mega-rich live their lives. Some of the celebrities in the new season will include Martha Stewart, Big Sean, JoJo Siwa, Kathy Griffin, Snooki, Marsai Martin, and Rick Ross, among others, according to the announcement at Deadline.

Cribs is not the only classic MTV show to be rebooted in recent years, as the network also greenlit new version of Behind the Music, The Real World, and Dating Naked.

“The pop culture phenomenon that revolutionized the celebrity home tour genre will invite viewers for a peek into the everyday–and unexpected–lifestyles and rituals of their favorite personalities,” reads a line from MTV’s announcement.

MTV is owned by ViacomCBS, but the report didn’t say if the new version of Cribs will also air on the network’s streaming service, Paramount Plus.