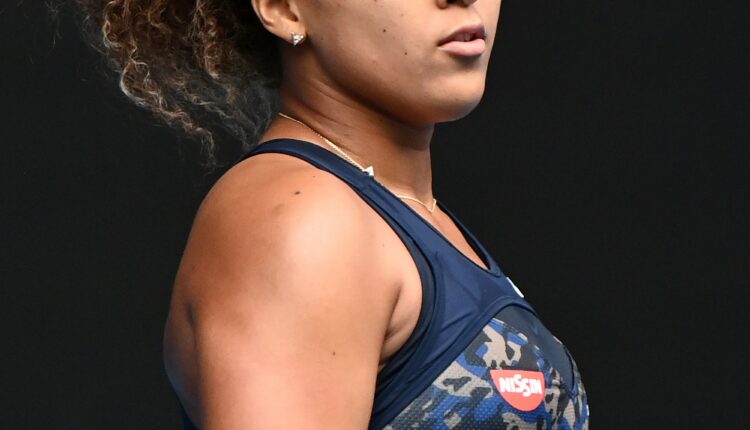 Naomi Osaka believes people in every line of work should be able to take a mental health day when they need to, no questions asked—and that includes professional athletes.

The tennis star wrote a poignant essay for Time magazine, titled “It’s O.K. Not to Be O.K.,” in which she makes the case for reform in her sport in order to protect athletes’ mental health. In the essay, Osaka shares more details about her decision to skip press interviews at the French Open and ultimately withdraw from the tournament in June due to mental health struggles.

At the time, Osaka shared that she had experienced “long bouts of depression” since 2018, as well as anxiety when interacting with the media. “I communicated that I wanted to skip press conferences at Roland Garros to exercise self-care and preservation of my mental health,” Osaka wrote in the new essay. “I stand by that. Athletes are humans.”

While Osaka acknowledged that tennis is a “privileged profession” that necessitates “commitments off the court,” she also condemned the sizable fine ($15,000) she received from tournament officials for missing the press tour, as well as the judgmental press coverage she received. “Perhaps we should give athletes the right to take a mental break from media scrutiny on a rare occasion without being subject to strict sanctions,” Osaka wrote, noting her consistent press conference attendance record (having missed just one press conference in seven years).

Osaka reveals that she felt pressured to share the private reasons why she needed to take time off due to the particularly “harsh” scrutiny and skepticism tennis players face for taking the occasional personal day, from both tennis authorities and tennis writers in the media. In other professions, Osaka wrote, “you wouldn’t have to divulge your most personal symptoms to your employer; there would likely be HR measures protecting at least some level of privacy.” But in her case, Osaka said, “I felt under a great amount of pressure to disclose my symptoms—frankly because the press and the tournament did not believe me.”

The tennis champion said she would like to see sports “enact measures to protect athletes” from that kind of probing into their personal life and health. Osaka’s top suggestion to tennis authorities would be “to allow a small number of ‘sick days’ per year where you are excused from your press commitments without having to disclose your personal reasons.” As she pointed out, “There can be moments for any of us where we are dealing with issues behind the scenes.”

Osaka, who is set to compete in the Tokyo Olympics, also requested more respect from the media going forward, noting that historically she has enjoyed an “amazing” relationship with the press. “I…do not want to have to engage in a scrutiny of my personal medical history ever again,” she wrote. “So I ask the press for some level of privacy and empathy next time we meet.”

In regards to assuming her de facto new role as a mental health ambassador, Osaka feels apprehensive, explaining that she is a natural introvert who shies away from the spotlight and often experiences anxiety when speaking out. “I feel uncomfortable being the spokesperson or face of athlete mental health as it’s still so new to me and I don’t have all the answers.”

But the wave of responses that Osaka has gotten over the past few weeks from people who can relate to her mental health struggles have shown her the value in bravely using her voice. “It has become apparent to me that literally everyone either suffers from issues related to their mental health or knows someone who does,” she wrote. “The number of messages I received from such a vast cross-section of people confirms that.”

Osaka’s hope is that, by speaking out, she will not only help shift the norms in her sport but also more generally normalize struggling with your mental health and asking for help. “I do hope that people can relate and understand it’s O.K. to not be O.K., and it’s O.K. to talk about it. There are people who can help, and there is usually light at the end of any tunnel,” Osaka wrote. She concluded the essay by sharing how Michael Phelps—another athlete who has been open about his own experiences with depression—told her that “by speaking up I may have saved a life.” Osaka wrote, “If that’s true, then it was all worth it.”

Over 125 People Tested Positive for COVID-19 After Church Camp

Why does the Steam Deck run Linux? Blame Windows