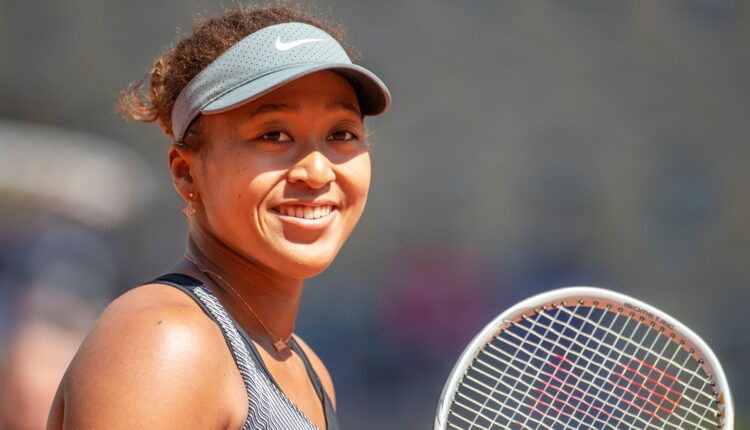 Last week, tennis star Naomi Osaka said she would skip press interviews at the French Open, which garnered her a $15,000 fine from the tournament’s authorities. Now, Osaka has officially withdrawn from the tournament to focus on her mental health.

“I think now the best thing for the tournament, the other players, and my own well-being is that I withdraw so that everyone can get back to focusing on the tennis going on in Paris,” Osaka wrote in a new statement on Twitter and Instagram. “The truth is that I have suffered long bouts of depression since the U.S. Open in 2018 and I have had a really hard time coping with that.”

Osaka goes on to say that she’s an introverted person, adding that she wears headphones at the tournaments because it helps “dull” her symptoms of social anxiety. “Though the tennis press has always been kind to me,” she said, “I am not a natural public speaker and get huge waves of anxiety before I speak to the world’s media.” Although Osaka finds it stressful, she said she does try to give journalists the best answers she can.

“So here in Paris I was already feeling vulnerable and anxious so I thought it was better to exercise self-care and skip the press conferences,” she wrote. Osaka knew that doing so would likely incur a fine from the tournament, but this response seems particularly harsh: In addition to the $15,000 fine, the Roland Garros authorities warned that if Osaka continued to “ignore her media obligations,” she could incur more violations and risk more extreme fines and even suspensions from further Grand Slam tournaments.

Other prominent athletes and celebrities commented on Osaka’s posts with statements of support. “So proud of you. Take of yourself and see you back winning soon,” Venus Williams wrote in the Instagram comments. “We are all with you, queen. Just be you, that will always be enough,” Kyrie Irving said. Usain Bolt also commented with a series of prayer hands emoji.

Of course, no one should have to choose between their career and taking care of their mental health. But for now, Osaka said she will be “taking some time away from the court,” she wrote. However, “when the time is right, I really want to work with the Tour to discuss ways to make things better for the players, press, and fans,” Osaka wrote. “Love you guys, I’ll see you when I see you.”

How We Picked the Winners for our 2021 Healthy Beauty Awards