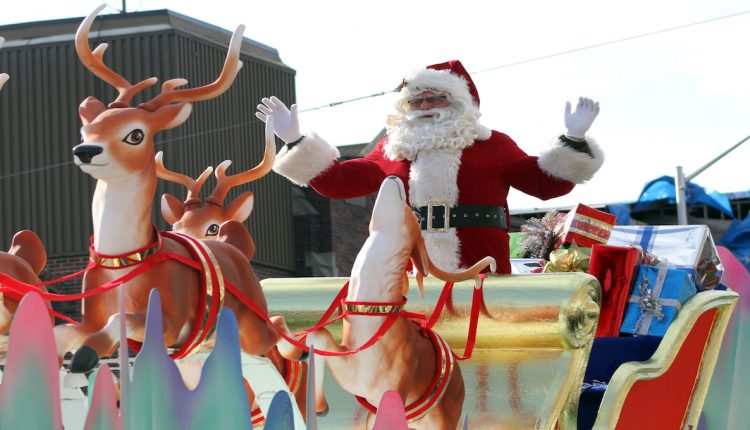 Naughty and Nice: FSN’s annual list cancelled for 2020 as the virus dominates

We just cannot in fairness do it this year. 2020 has just been too long and too weird to make such distinctions.

With few exemptions, the Naughty and Nice list at Food Safety News has traditionally been for individual achievements or miscues. During this pandemic year, we’ve all been on courses that we would not have otherwise taken. It’s been a year of Zoom calls, virtual conferences, curbside pickups, online grocery orders, facemasks, and cleaning supplies of every sort.

With the whole country under unexpected pressures, we’ve just decided it would not be fair to say who’s been naughty and who’s been nice.

We could talk about heroes instead. I don’t think that makes much sense either because we all know who they are. Doctors and nurses on the frontlines with the illness. Foodbank operators and donors who’ve done their best to keep people fed. And local police and firefighters who’ve managed communities that often have been just a little too tense.

I was returning to the home base last March and getting ready for another road trip when I realized the Boss was really serious about what was going on with this virus thing. He was producing written plans for running the business during the pandemic and requesting comments on the plan from all the lawyers and journalists he employs.

There was that moment in time where the Boss and the Orange Man in the White House were on the same page. At a time when there were just a handful of COVID-19 cases in the country,  their consensus had me re-thinking what was occurring.

I found the Boss was serious and was taking the steps he took to keep Marler Clark LLP in business through the coronavirus crisis, no matter how long it takes.  With Food Safety News sponsored by Marler Clark,  the law firm’s successes are important to us.

The Boss, Bill Marler, made some incredible moves to keep the law business and Food Safety News up and running during this crisis. As my friend and colleague of 40 years, I am not surprised. By keeping the law business open, Marler and Clark have kept access to the courts open for victims of foodborne illness.

I remember thinking “wow” to myself when Bill got the lawyers to agree to keep the office open 7-days a week with the stipulation limiting the number who could be there any one time.

The bottom line, however, was that Marler Clark kept it going and it’s what keeps Food Safety News going.

I did get back on the road, off to the Texas Hill Country for many months on an isolated hilltop that was both fenced and gated, but with good wireless service.

Without his usual international travel schedule, Bill found himself with time to open a satellite office near his residence on Bainbridge Island and finish work on a classic car.    Also,  he flew his big orange and white chicken balloon more often than would have been possible if he had been on the road.

Let’s hope Naughty and Nice returns next year. For 2020, however,  just to be among the survivors is as good as it gets.

64.4 tons of meat products that escaped inspection are recalled