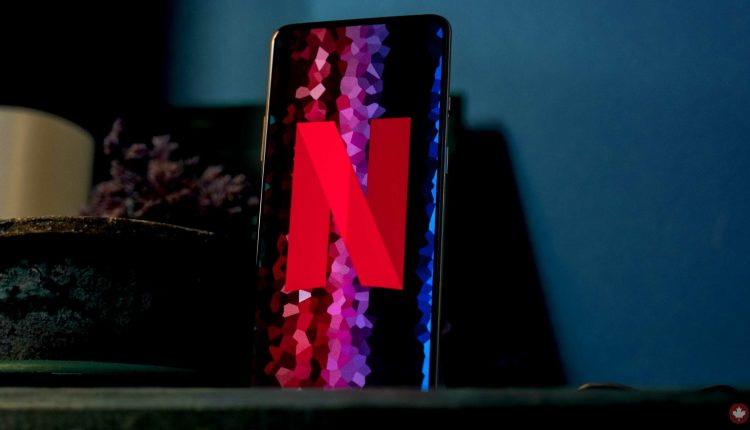 Netflix announces plans to open an office in Canada

Netflix has announced plans to open an office in Canada and hire a dedicated content executive to expand its relationship with Canadian creators.

The streaming giant says it wants to build on the momentum of its production in Canada over the past ten years and work directly with the Canadian creative community.

â€œCanada is an amazingly diverse country and growing our presence locally will help us share more authentically Canadian stories with the world, whether through the development of original content or through co-production and licensing opportunities,â€ Netflix Co-CEO Ted Sarandos said in a blog post.

The streaming giant says Canada has provided its viewers with plenty of stories to love. It notes that it first started producing content in Canada in 2012 when it filmed Hemlock Grove in Ontario.

Since then, Netflix has filmed numerous titles in Canada, such as Anne with an E in Prince Edward Island and The Umbrella Academy in Toronto.

â€œSince 2017 alone we have spent more than $2.5 billion CAD on productions in the country. But more than that, we have built relationships with so many talented directors, screenwriters, actors, producers, animators and more,â€ Sarandos stated.

Netflix notes that it wants to ensure that people of all backgrounds have access to training and on-set experiences and that it has helped support the career development of over 600 Canadian creators through 20 local partnerships.

Sarandos outlined that Netflix will be announcing news about local projects and relationships in the coming weeks.

Streaming giants like Netflix have been exempt from regulation under the Broadcasting ActÂ in Canada. However, Heritage Minister Steven Guilbeault tabled a proposed bill in November to amend the Broadcasting Act and give the CRTC new flexible powers to regulate online platforms.

The legislation, which is now before the House of Commons, would essentially force services like Netflix to support Canadian content and face the same regulations as traditional broadcasters.

Netflix has argued that more regulation isn’t necessary and that it has already met its target to spend $500 million to fund original content made in Canada.

A new Sonos product arriving in March. Could it be a smaller Move?