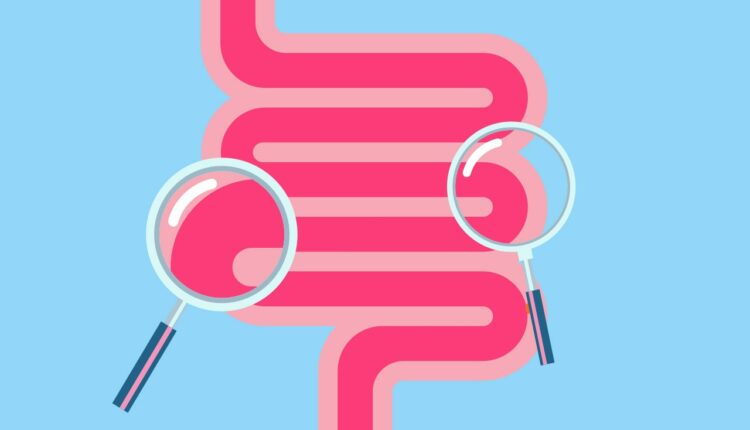 New Colon Cancer Screening Guidelines: What You Need to Know

Screening for colon cancer can start earlier, at age 45, according to new guidelines from the U.S. Preventive Services Task Force (USPSTF). The change, which is the organization’s first update to these recommendations since 2016, reflects the recent rise in rates of colorectal cancer (CRC) among younger people.

The USPSTF now recommends that all adults who have an average risk for colorectal cancer (CRC) start getting screened at age 45, instead of age 50, to reduce their risk of dying from CRC. The rest of the guidelines remain the same; all adults should be screened up until age 75, while the decision to screen adults ages 76 to 85 depends on the individual’s screening history and general health. And the USPSTF still recommends that older adults stop getting screened after age 85.

This panel of experts is independent of the U.S. government. Its recommendations are based on a thorough review of the available evidence, and it evaluates both the potential benefits and harms of a particular treatment or intervention, such as screening tests. The task force also grades its recommendations based on the strength of the evidence. It gave the new recommendation that adults ages 45 to 49 be screened for CRC a B grade, meaning it concluded with “moderate certainty” that following this recommendation offers a “moderate net benefit.”

The task force found “adequate evidence” that various screening methods can accurately detect early-stage CRC and adenomatous polyps (abnormal but noncancerous growths that may later develop into cancer) in this age group, and that various forms of CRC screening (stool tests, colonoscopies, virtual colonoscopies, and flexible sigmoidoscopies) provide moderate benefit for reducing CRC deaths and increasing the number of healthy years of life.

In comparison, the screening recommendation for adults ages 50 to 75 has an A grade, meaning it is made with high certainty based on convincing evidence of substantial benefit. (The USPSTF’s research review also yielded adequate evidence that the risk of potential harm from CRC screening in this age group is small, with most of the harms resulting from colonoscopies, such as bleeding.)

Though still most common in older adults, the rate of CRC cases and deaths have been rising among people under age 55 over the past 15 years or so, as SELF reported previously. While most organizations still advise starting screening at age 50, according to the National Cancer Institute, in 2018 the American Cancer Society revised its CRC screening recommendations to say those at average risk should start at age 45 in order to reflect this trend in cases.

A key issue the new USPSTF colon cancer screening guidelines do not explicitly address is the disproportionate impact of CRC on people of color, and Black people in particular. Instead, the task force identifies this as an area where there’s a gap in research. Previous studies and data from the Centers for Disease Control and Prevention show that Black people are at a significantly higher risk of developing and dying from CRC compared to white people. Some experts believe Black people should be screened earlier than other groups, and the American College of Gastroenterology recommends Black people at average risk of CRC start being screened at 45 (while people of other races should wait until 50).

According to the USPSTF, though, further research is still needed to identify the factors that contribute to this disparity, such as health care access and quality. And after researchers determine the reasons behind the elevated risk among Black people, they will need to study potential interventions to help address the disparity. For now, the USPSTF recommends that everyone gets checked beginning at age 45, regardless of race.

The Real Connection Between Psoriasis and Psoriatic Arthritis

EFSA tool helps firms decide what info to give consumers