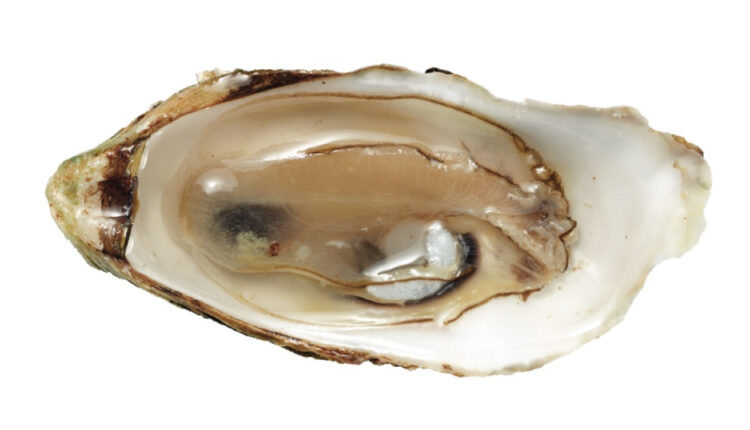 Washington state has initiated a recall of live oysters harvested from the Samish Bay growing area in the Puget Sound area. The recall is in response to multiple cases of Vibrio parahaemolyticus illnesses associated with oysters harvested in the area.

The outbreak has already surpassed the highest number of cases ever recorded by the state for the month of July, according to the state’s Health Department. Distribution details are incomplete but it is known that some of the oysters have gone to Asian and Canadian buyers as well as customers in the United States.

A recent heat wave, coupled with very low tides at mid-day, are likely to blame for the increased rate of illness, which is associated with eating raw or undercooked shellfish, especially oysters that are contaminated with Vibrio.

The extremely low tides are part of an 18.6-year tide cycle, which means there will be more to come for a period of time during the cycle.

The department says it’s likely that not all of the cases have been reported and that it’s investigating some pending cases that are beginning to come in from other states. Because this outbreak included the July 4th holiday, tourists to Washington may have been affected.

And because it is still analyzing the data as it comes in, it can’t confirm if anyone has been hospitalized.

So far, no problems with retail food or restaurant handling practices have been found.

What’s especially troubling about this situation is that although the weather has cooled considerably, investigators are finding high levels of Vibrio in the water. Because of that, they expect to see additional cases as temperatures rise through the summer.

The harvest dates cited in the information about the recall provided by the state are June 29 through July 16.

The growing area will be closed for a minimum of 21 days as of July 17, but the closure can be extended if sampling results warrant an extension.

Food establishments that serve molluscan shellfish should review their current supply of shellfish and must remove the recalled oysters from service.

Samish Bay
Samish Bay is in Puget Sound northeast of Seattle and south of Bellingham. The entire commercial growing area is included in the recall. The area is the major oyster producing area in North Puget Sound.

Oysters from the bay are esteemed by chefs for for being deep-cupped with firm meats, medium brininess and a mild, sweet flavor. While some people choose to cook their oysters, some commercial producers cater to a crowd that prefers raw oysters, often ordered at oyster bars in trendy urban restaurants. Some go to Asian and Canadian buyers.

“Consumer demand is really high,” said Bill Dewey of Taylor Shellfish, pointing out that when it comes to raw oysters especially, producers and sellers must abide by strict regulations.

What is vibrio?
Vibrio bacteria are natural microscopic residents of certain coastal waters. When temperatures get warmer, as they typically do between May and October, vibrio become more numerous. And that’s when they can become a serious human health problem.

The most commonly reported species, Vibrio parahaemolyticus, is estimated to sicken about 45,000 people in the United States each year.

Vibrio infection, which usually begins 24 hours after exposure, includes watery diarrhea, abdominal cramping, nausea, vomiting, fever and chills. The illness usually lasts about three days. However, people with with chronic liver disease, diabetes, or AIDS, or compromised immune systems, should see their doctor if they have what they suspect might be vibriosis.

These people, and anyone who wants to avoid illness, should eat only thoroughly cooked shellfish, advises the state’s Health Department.

Recreational oyster gathering
Instead of digging for oysters, as is the case with clams, you actually walk along the beach gathering them. At low tide, of course, otherwise they’re under water. It’s best to gather them as soon as possible after the tide goes out. That way, they’re fresher. Don’t harvest them if they’ve been exposed to direct sunlight for more than two hours.

“When they’re out of the water and in the sun, they become little incubators,” Taylor Shellfish’s Dewey said. “The odds are pretty high that the bacteria will start multiplying to dangerous levels.”

Take a cooler with ice with you when harvesting shellfish recreationally or purchasing from a store or seafood stand, or have them packed on ice. Oysters should be put on ice or refrigerated as soon as possible.

Some states require recreational harvesters to shuck the oysters and leave the shells on the beach so that the spat attached to the shells can reproduce. In that case, the shucked oysters should immediately be put in a container on ice, and they must be kept cold until eaten. That’s also true for oysters in the shell. Even oysters that will be cooked should be kept cold until cooked.

When cooking oysters, they need to reach an internal temperature of 145 degrees F and stay at that temperature for 15 seconds. This is especially important when barbecuing oysters on a grill because many people think they’re ready to eat once they open up.

It also suggests steaming oysters in the shell for 4 to 9 minutes or boiling them for 3 to 5 minutes after they open.

Beware of bio toxins. Recreational oyster gatherers should pay attention to any signs posted on the beach. If there’s a warning about biotoxins, they shouldn’t even think about harvesting them, regardless if they had plans to cook them or eat them raw.

Go here for the Health Department’s Shellfish Safety Map (https://www.doh.wa.gov/CommunityandEnvironment/Shellfish/BeachClosures) before heading to the beach to harvest shellfish recreationally.

The Best Foundations for Oily Skin, According to Makeup Artists