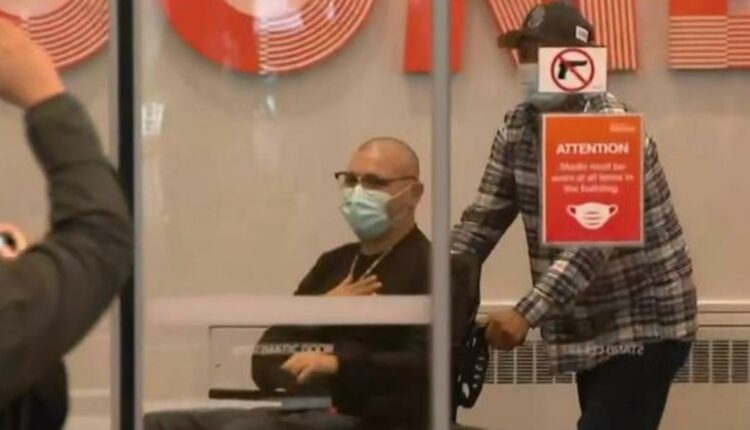 The partner of slain Chicago police officer Ella French was released Thursday from a rehab facility where he’s been getting treated for his injuries. The release of Officer Carlos Yanez Jr. comes more than two months after he was wounded and French was fatally shot during a traffic stop. CBSN Chicago has more.