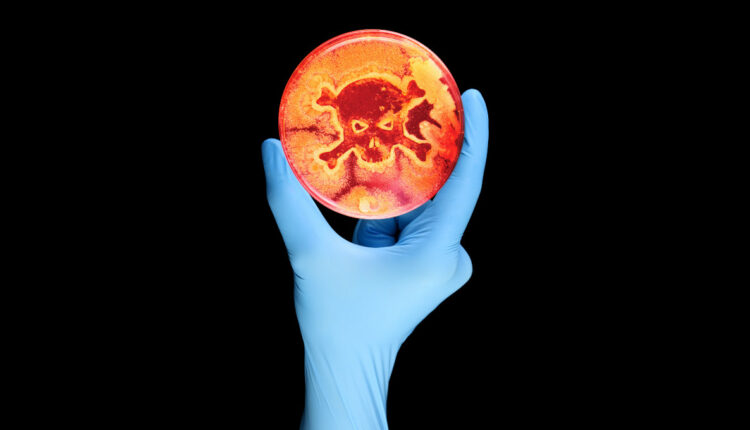 Another person has been confirmed infected in an E. Coli O157 outbreak linked to organic yogurt from Pure Eire Dairy in Washington state.

Officials with the Washington Department of Health have not released details about the patient, except to say that the person lives in Arizona and is considered a “secondary” case.

The newly confirmed patient is the third person in Arizona to be declared part of the outbreak. All three are considered secondary patients because they did not consume the implicated yogurt. Rather, they were exposed to the bacteria via people from Washington state who were infected and visited Arizona.

As of June 24 there are 17 confirmed patients in the outbreak. Ten of the patients are younger than 10 years old. Ten of the 17 patients have had such severe symptoms they had to be admitted to hospitals. The Washington health department has not released the ages of those who have hospitalized.

Of the 17 outbreak patients, four have developed hemolytic uremic syndrome (HUS), a type of kidney failure that can be fatal.

Most of the sick people reported eating organic yogurt made by the Pure Eire Dairy in Othello, WA. Both PCC brand and Pure Eire brand yogurt have been recalled.

A civil lawsuit filed by the parents of two children, aged 3 and 1 years old, says both children required hospitalization and one developed HUS. Both children ate some of the implicated yogurt before becoming ill with the outbreak strain of E. coli, according to the legal complaint. The children’s recoveries are ongoing and their futures are uncertain, according to the lawsuit.

The lawsuit filed in the Superior Court of Washington says the PCC brand yogurt from Pure Eire Dairy was contaminated with E. coli when it left the dairy. The complaint alleges that the dairy owners were negligent when they offered the implicated yogurt for sale.

“The minor plaintiffs are in the class of persons intended to be protected by these statutes and regulations, and the minor plaintiffs were injured as the direct and proximate result of the defendant’s violation of applicable federal, state, and local food safety regulations,” according to the legal complaint.

Another civil lawsuit, also in the Superior Court of Washington, has been filed by the parents of a minor child. She ate the implicated yogurt before becoming ill. The child was admitted to a hospital and developed HUS. Her recovery is ongoing with her future uncertain.

The second lawsuit also alleges that the dairy owners were negligent.

“The defendant had a duty to manufacture and sell food products that were from reliable sources and that were clean, wholesome, free from adulteration and fit for human consumption, but failed to do so, and therefore breached that duty,” according to the lawsuit.

“. . . The minor plaintiff’s injuries proximately and directly resulted from the defendant’s breach of express and implied warranties, and the plaintiffs are thus entitled to recover for all actual, consequential, and incidental damages that flow directly and in a foreseeable fashion from these breaches.”

Both lawsuits ask the court to “award such other and further relief as it deems necessary and proper in the circumstances.”

About E. coli infections
Anyone who has eaten any of the implicated yogurt and developed symptoms of E. coli infection should seek medical attention and tell their doctor about their possible exposure to the bacteria. Specific tests are required to diagnose the infections, which can mimic other illnesses.

UPDATED: Several brands of shrimp recalled because of link to Salmonella outbreak

Melissa Joan Hart Is ‘Disappointed’ in Herself After…