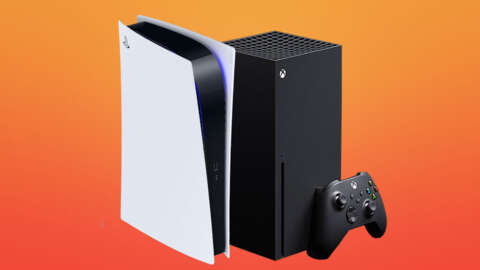 In this video, DeVante talks about Sony reacting to this week’s massive Xbox news and Activision releasing more details about the deal with Microsoft. The company recently published the prospectus of its deal with Microsoft, and there are multiple sections pertaining to what happens with regards to “existing partner agreements.”

DeVante also talks about Activision delaying the launch of Call of Duty: Vanguard and Warzone Pacific’s Season 2 to Monday, February 14. One reason for this could be the hackers currently flying cars around Caldera and Rebirth Island to rack up easy kills.

GS News Updates are here to keep you up to date with the very latest and greatest in gaming news.