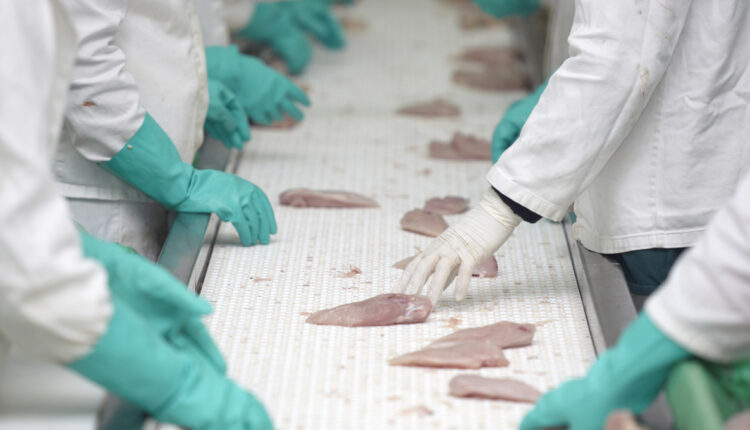 Poland has been given the green light to export poultry products to the United States.

Products from poultry slaughtered and processed in certified Polish establishments are now eligible for export to the United States. This includes raw and processed items. All products will be subject to re-inspection at points-of-entry by FSIS inspectors.

Poland also has to comply with other requirements, including those of USDA’s Animal and Plant Health Inspection Service (APHIS), on controlling the spread of certain animal diseases.

Almost 200 reports have been posted on the European Rapid Alert System for Food and Feed (RASFF) portal concerning Salmonella in poultry from Poland so far this year. However, most of them were reported by Poland as part of official controls.

Between 2016 and 2020, an outbreak of Salmonella Enteritidis was linked to eggs from Poland. It affected 18 EU countries and was associated with 1,656 infections and two deaths, making it the largest European outbreak reported so far.

The country has had other Salmonella issues. Between January 2020 and May 2021, there were 511 salmonellosis cases in the United Kingdom caused by two strains of Salmonella Enteritidis traced to two suppliers of frozen raw, breaded chicken products in Poland. Almost 200 people were also ill in Denmark, Finland, France, Germany, Ireland, the Netherlands, Poland, and Sweden between May 2018 and December 2020 from one of these strains.

Approval process
In April 2016, FSIS published a proposed rule, based on results of audits in 2011 and 2014, that Poland’s poultry inspection system is equivalent to that of the United States and to list Poland as eligible to export poultry products. Two comments were received on the planned rule. The government of Poland supported it and one consumer advocacy group opposed it.

In 2016 and 2017, Poland sent letters to FSIS outlining the changes made to the poultry inspection system to align with regulations in the United States published in 2014.

A 2017 onsite audit of meat inspection in Poland raised concerns that contract personnel, rather than government staff, may have been conducting inspections. Poland has assured FSIS that government inspectors will be doing the checks at all slaughter and processing sites eligible to export products to the United States. Another onsite audit in 2019 found Poland had addressed the issues raised in 2017.

The USDA’s FSIS also plans to conduct an onsite audit of Poland’s poultry inspection system to verify ongoing equivalence within the next year.

The volume of trade is likely to be small and is expected to have little or no effect on U.S. poultry supplies or prices, according to FSIS. However, it will give consumers more choice when purchasing poultry.

If a product does not meet United States requirements, it will be refused entry to the country and within 45 days will have to be returned to the country of origin, destroyed, or converted to animal food, if possible.