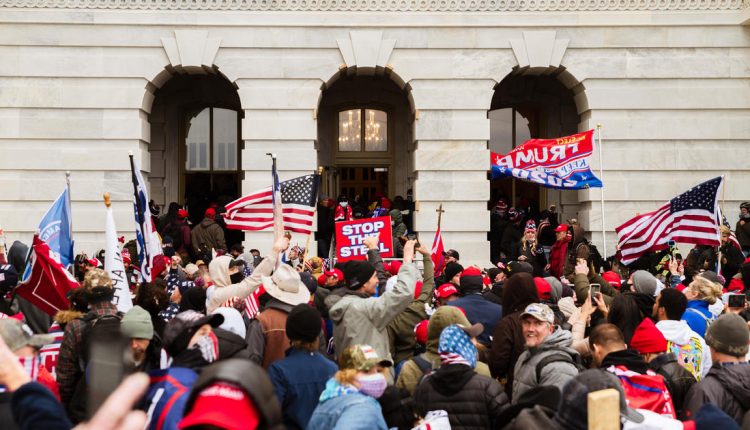 An organizer with the far-right extremist group the Proud Boys was arrested in Florida on Wednesday for his alleged role in the attack on the Capitol earlier this month.

Joseph Randall Biggs, 37, has been charged with obstructing an official proceeding before Congress, disorderly conduct, and entering a restricted building, according to an arrest affidavit. Biggs is a member of the Proud Boys and a self-described organizer of the group’s events.

Biggs began publicly encouraging members of the Proud Boys to attend the January 6 demonstration in Washington, D.C., as early as December of last year, according to the affidavit. Some of the communications were with Enrique Tarrio, the chairman of the Proud Boys, who was arrested on January 4 upon his arrival to D.C.

The group has a long history of being emboldened by former President Donald Trump’s rhetoric. At a September presidential debate, Mr. Trump told the Proud Boys to “stand back and stand by,” rather than condemn the rising tide of white supremacy.

So far, federal charges have been made public against more than 115 defendants. The FBI has continued to search through social media, tips, and personal videos to find suspects across the country where hundreds are facing federal and local charges.