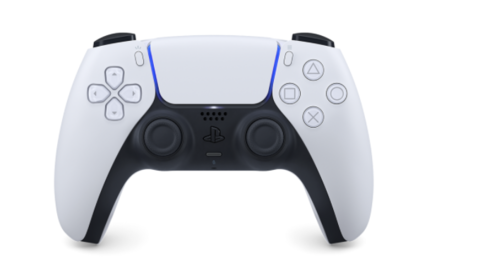 A new PlayStation 5 firmware update is beginning to arrive, finally addressing one of the most annoying problems that has plagued the system since it launched in November. If you have ever purchased a cross-buy version of a game on a disc, we have some very good news.

System software version 20.02-02.50.00 finally addressed a problem related to downloading the PS4 edition of a game instead of the PS5 version. The update also includes some improvements for system performance.

The update is about 860MB in size, according to people who have received it. You can see the patch notes below.

As GameSpot’s Phil Hornshaw noted back in November, if you’ve got a game like Marvel’s Spider-Man: Miles Morales that’s available on both consoles, you can choose which version you want to download. Weirdly, however, the PS5 consistently defaults to downloading PS4 versions of cross-generation games when they appear in your library. It would also re-installed the PS4 version if you deleted it from your system, provided the disc was still inserted.

In other PlayStation news, Sony just announced that the PS5 sold 4.5 million units by the end of December. Every console was sold at a loss. The exclusive game Spider-Man: Miles Morales was a bright spot, shifting 4.1 million units sold.