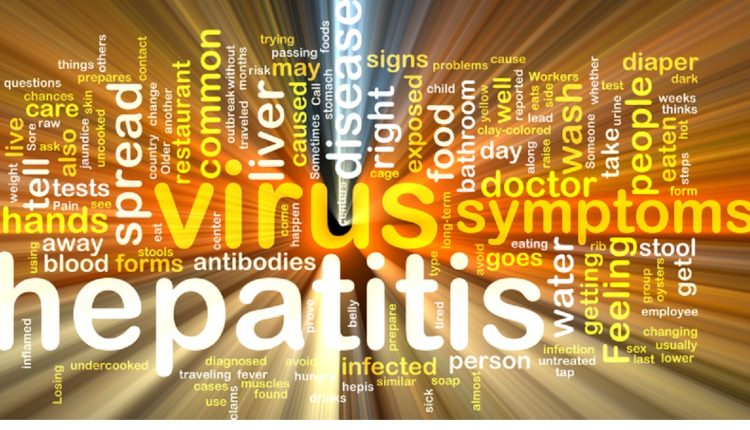 Researchers assess method to help with hepatitis A surveillance

Sequence-based typing has helped to detect clusters and identify outbreaks of hepatitis A in Sweden, according to a study.

Researchers investigated hepatitis A virus (HAV) sequences of 447 cases reported in the country from 2009 to 2018. Findings were published in the journal Eurosurveillance.

In Sweden, hepatitis A is a notifiable disease and is monitored by a national passive surveillance system. Since 2006, sequence-based typing of clinical samples has been carried out by the Public Health Agency of Sweden (Folkhälsomyndigheten) as part of the national microbiological surveillance program.

During the 10-year study period, 990 confirmed hepatitis A cases were reported to this surveillance system with a range of 54 to 154 per year. Half the study population was male and 513 were travel-associated. The median age of cases was 17 but ranged from less than one year to 100 years old. Almost half were in the two youngest age groups of 0 to 4 and 5 to 14 year olds.

Looking back at hepatitis A
From 2020, Folkhälsomyndigheten aimed to type all notified hepatitis A cases in Sweden. This target was not reached with only 38 of 57 cases typed this past year.

An assessment in 2016 found about 50 percent of European countries do not perform sequence-based typing. With this method, an HAV strain of a contaminated food item can be linked to an outbreak strain and identified as the source.

While comprehensive sampling and typing would allow a complete overview of HAV strains in a country, limited resources demand selection of strains to be sequenced, especially in a medium to high incidence setting, researchers reported.

Twenty-two outbreaks had been investigated at the time the incident occurred. One was not recognized at the time even though a similar strain was detected in another European country at the same time, because this was only communicated several years later.

Sweden is divided into 21 counties and potential outbreak patients were distributed over an average of three. For 13 of these national outbreaks, strains were also detected elsewhere in Europe at the same time.

Detecting outbreaks earlier
Outbreak strains were linked to foods, sexual transmission, and traveling to a HAV endemic country.

During 2012 to 2014, typing was needed to determine the different strains during multi-country outbreaks linked to frozen berries even though epidemiological information was sufficient in two of the three outbreaks to trigger an outbreak signal.

Typing is a useful tool for surveillance to detect outbreaks early before they get noticed by the number of cases, said researchers.

“Typing offers a fast and unambiguous conclusion on relatedness of cases’ strains, which is especially important considering the long incubation time of hepatitis A of up to one month. This long delay from exposure to case notification makes it difficult to draw immediate conclusions on relatedness of cases by patient interviews or epidemiological information only. Moreover, it is essential to detect clusters of cases that are too small to raise suspicion by case count only, as these may slowly spread over time and between countries in Europe,” according to the report.

Recall expanded to include all El Abuelito Cheeses for Listeria monocytogenes

This Workout for Back Pain Only Takes 15 Minutes

What Is ‘COVID Arm’? Researchers Are Finally Beginning to Understand This Vaccine…