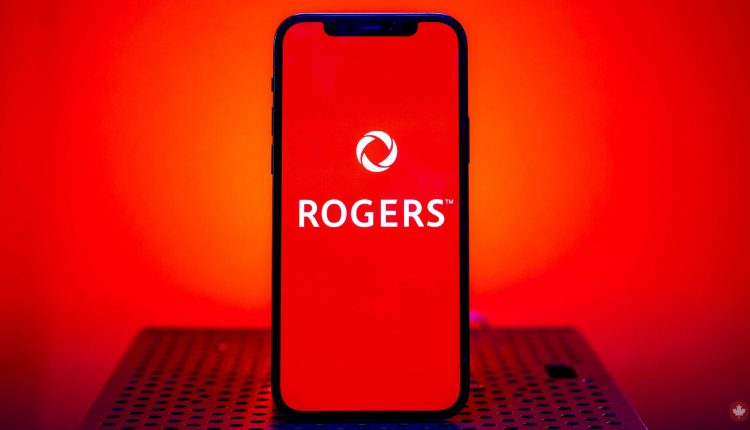 Total wireless subscribers at Rogers and its sub-brands is now a combined 10,931,000 This is a significant change from the 6,000 postpaid wireless net losses the carrier reported in Q1 2020, according to Rogersâ€™ Q1 2021 quarterly earnings report released on April 21st.

The carrier also reported 56,000 prepaid net losses. Rogers now has a total of 1,204,000 prepaid subscribers. Total wireless subscribers at Rogers and its sub-brands is now a combined 10,931,000.

Rogers also reported a postpaid churn rate of 0.88 percent, which is a decrease from the 0.93 percent reported in the same period a year ago. Churn rate is the percentage of subscribers who discontinue their subscriptions in a month.

“We saw total revenue growth led by improvements in our Cable and Media businesses, and in our Wireless business, saw low churn and strong postpaid subscriber growth,â€ said Rogers CEO Joe Natale in the report.

â€œThe five percent decrease in blended ABPU this quarter was primarily a result of the declines in roaming and overage revenue, partially offset by an ongoing shift as subscribers finance new, higher-value device purchases,â€ Rogers notes.

Rogersâ€™ blended ARPU for the quarter (average revenue per unit) was $49.09, compared to the $52.85 reported in the same period a year ago.

The carrier says the seven percent decrease in ARPU was due to lower roaming revenue, decrease in overage revenue due to the adoption of its Infinite data plans and lower wireless data usage as customers spent more time at home on Wi-Fi amid the COVID-19 pandemic.

On March 15th, Rogers announced that it signed an agreement to acquire Shaw Communications in a deal valued at $26 billion. The proposed deal requires approval from the CRTC, the Competition Bureau and the Department of Innovation, Science and Economic Development.

During a call with investors, Natale outlined that the two companies will operate separately until the deal is approved and that a dedicated team is focusing on integration plans.

“Our goal is to have a full integration plan in the next eight months that will let us hit the ground running once we get approval,” Natale stated.

Regarding the carrier’s recent nationwide outage, Natale stated that the carrier is committed to ensuring something like this doesn’t happen again. He outlined that Rogers is going “to work really hard to regain the trust of customers.”

The massive network outage left customers across the country without data, call and text services for nearly 24 hours. It was caused by an Ericsson software update that affected a piece of equipment in the central part of the carrierâ€™s wireless network.

Rogers has said a credit equivalent to Monday’s wireless service fee will be applied to customersâ€™ May bills. It notes that this will be done automatically and that customers donâ€™t need to take action.