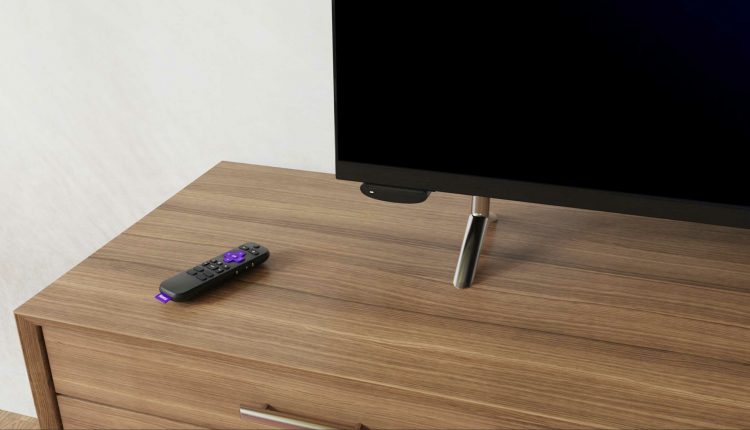 Roku has unveiled that it will call its future original programming on the Roku Channel, ‘Roku Originals.’

The company says there will be more than 75 Roku Originals, including a dozen unreleased series that will debut this year on the Roku Channel later this year.

Roku says it will use content it acquired from Quibi and repackage it as original programming.

The company says it plans to share more details regarding the launch of Roku Originals in May, but released the below statement regarding its plans:

â€œEvery day, millions of viewers turn to The Roku Channel to find quality programming they love,â€ said Sweta Patel, vice president of Engagement Growth Marketing, at Roku in a press release. â€œWeâ€™re thrilled to introduce this award-winning and diverse portfolio of entertainment under the Roku Originals brand â€“ it’s relevant, fun and thought-provoking TV that has something for everyone from the best talent in Hollywood, including Anna Kendrick, Chrissy Teigen, Lena Waithe, Idris Elba, Kevin Hart, and Liam Hemsworth. The Roku Channel is the place for incredible, free programming, and we are excited to bring this premium content to the biggest screen in the home.â€

Roku Originals will be available on the Roku Channel for free, alongside the company’s lineup of more than 25,000 free movies and programs.

Roku likely aims for its original content to help it better compete with platforms like Amazon, Netflix and Apple. This is especially true in the case of Apple and Amazon, which both offer their own streaming devices and video subscription services.

The Future of Substack and Amazon’s Failed Union Effort

“Basic Instinct” Gets A 4K Restoration