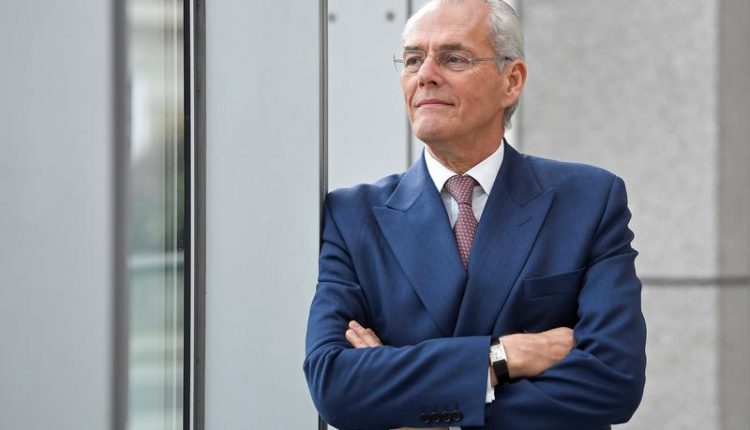 RSA chairman Martin Scicluna to step down next year

The Sky News report said RSA had begun a search for a successor to Scicluna, who also chairs British supermarket group Sainsbury’s SBRY.L.

The search process is at a relatively early stage, with an announcement not likely until next year, the Sky News report also said.

Reporting by Aishwarya Nair and Rebekah Mathew in Bengaluru. Editing by Jane Merriman