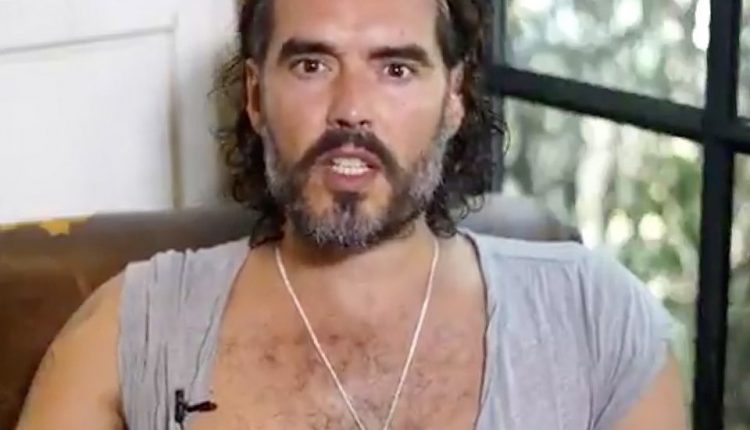 Russell Brand has warned followers to be on high alert after he claimed someone had been posing as him to try and scam people out of money.

According to the comedian and author, someone has been trying to hustle donations out of innocent followers through email, asking for money for charities.

Insisting it’s noted which charities Russell is linked with on his website, he told his fans to be wary.

He wrote on Twitter on Tuesday: ‘There’s someone pretending to be me using the email [email protected] asking people to donate to fake charities and scamming them for money.

‘If you want to know the charities I’m affiliated with they’re listed on my website. Be aware of anyone contacting you for money!’

On his website, Russell has shared organisations including High Watch Recovery Center and Friendly House, which were listed as being partners.

Some of Russell’s followers revealed they’d been targeted by the email scam with one saying they had a little fun with the crimes.

They replied: ‘Thank you for speaking out & raising awareness A few have tried messaging me & I have fun til they ask for money. Block and report.’

While one said it pretty perfectly, by adding: ‘Humanity at their finest, nothing to see here.’

The Get Him To The Greek star was recently at the centre of a WAP scandal, after sharing his thoughts on Cardi B and Megan Thee Stallion’s latest banger, which stands for Wet A** Pu**y.

The comedian and actor, 45, shared his opinion on the polarising music video in his latest YouTube discussion, but fans were not happy with what he had to say, with some telling him to ‘stay in his lane’.

He admitted he was ‘spellbound by the potency’ of the ‘power of female sensuality and sexuality’ in the video, but added that he wasn’t sure if it was progressing equality between men and women.

Russell said: ‘From a political perspective, I don’t know that that demonstrates progress because gender and sex aside, what are the values that we are collectively aspiring to?


MORE : Comedians back Russell Howard after he storms out of gig when audience member starts filming him