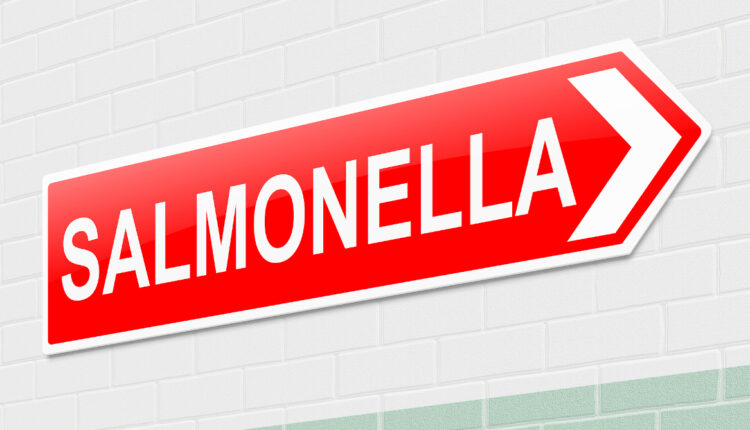 More than 450 foodborne outbreaks were reported over a three-year period in Australia, according to a new study.

Salmonella was the main agent identified and restaurants were the most frequently-reported food preparation setting. There were 213 outbreaks attributed to a single food with 124 linked to consumption of eggs and egg-based dishes.

More than 90 outbreaks were caused by an unknown agent, according to data from OzFoodNet, Australia’s foodborne disease surveillance system, published in the journal Communicable Diseases Intelligence.

Salmonella was responsible for 239 outbreaks. Salmonella Typhimurium was the most commonly-identified serotype in all years, accounting for 90 percent of these incidents.

Of outbreaks attributed to a single commodity, the foods mainly implicated were eggs followed by fish in 40 outbreaks and poultry in 27.

During the reporting period, having contaminated raw products was a factor reported for 132 outbreaks followed by cross-contamination from raw ingredients 50 times.

Large outbreak examples
Ten outbreaks affected more than 100 people. Six were because of Salmonella Typhimurium, three because of norovirus, and one with 125 patients was suspected to have been caused by a bacterial toxin in curried prawns. The largest Salmonella outbreak sickened 350 people due to potato salad with raw egg mayonnaise.

A 2013 norovirus outbreak that affected 525 people was linked to Tasmanian oysters. A leaking underwater sewer pipe was the suspected source of contamination. Overall, norovirus caused 35 outbreaks with 1,500 cases.

Campylobacter was implicated in 18 foodborne outbreaks during 2013 to 2015. Six had strong associations with consumption of poultry liver.

Ciguatera fish poisoning was behind 29 outbreaks with 124 ill and eight were because of histamine with 31 patients. Eleven incidents were because of Clostridium perfringens and befermentans with 163 sick. E. coli only caused two small outbreaks and Listeria three with nine sick.

WHO wants data on heavy metals in food