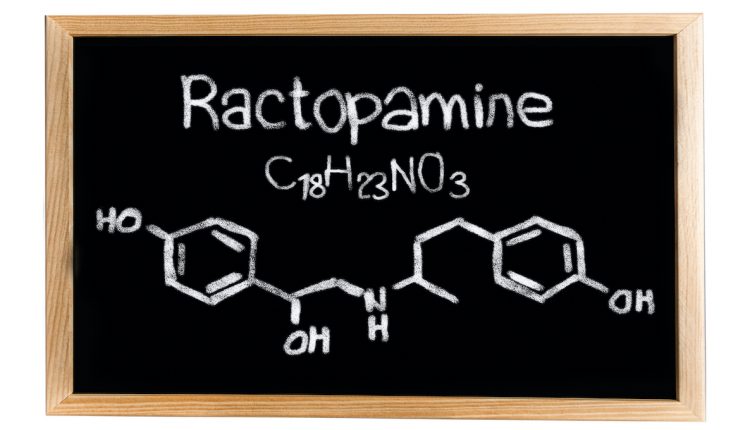 Selling pork with ractopamine was supposed to be easier, but just got harder in Taiwan

Taiwan may have made a deal with U.S. trade negotiators to end the ban on ractopamine in imported livestock on Jan. 1, but local governments are not going along.

Mayors of  Taipei, New Taipei, and Taichung are looking for ways to protect consumers, such as by encouraging retailers to set aside “ractopamine-free” areas of retail meat counters. Before Jan. 1, Taiwan — like most of the world — banned the feed additive in imported meat, and the central government sets the country’s food safety policy.

But the mayors say they will protect the public’s freedom to choose ractopamine-free pork. Taipei’s city health department reports that 11 major retail chains have agreed to take part in a voluntary scheme to assist consumers in steering clear of ractopamine.

Ractopamine has been linked the increased heart rates in animals, a condition that mimics stress hormones. There is a concern it makes it more difficult for the animal to deal with environmental stress, such as adverse weather, transport to processing facilities, and confinement in pens. Ractopamine increases instances of “downer” and aggressive animals, which can put farmworkers at risk.

More than 160 countries ban the drug, including the European Union, Russia, and China.

The local governments in Taiwan are also requiring meat importers to carry out ractopamine residue testing on a quarterly or batch-by-batch basis and to publish the results of their tests on the city government’s Food Tracer Taipei website.

The New Taipei government is requiring nine types of retailers — including restaurants with 20 seats or more, fast food chains, supermarkets, and bakeries — to publicly disclose the country of origin of their pork products and whether or not they contain ractopamine.

In a zero-tolerance policy, Taichung will carry out random testing of pork products and will impose penalties if any are found to contain ractopamine.

One mayor said Taiwan’s central government now wants to make concessions to the United States, but the city government will not. “We will continue to increase testing and will punish any violators,” he said.

The situation in Taiwan is only the latest blow to ractopamine, which in the past year has been dropped by the world’s largest pork producers, including Smithfield, JBS, and Tyson. All have opted to do with a ractopamine-free hog supply to ease their access to world markets.

Ractopamine is owned by Elanco, a subsidiary of the pharmaceutical company Eli Lilly and Co. It may be turning into a “niche” product where the use is without trade considerations.

“Despite recent decisions by some U.S. packers to process only ractopamine-free pigs, it is important to understand that meat products are safe for consumers when ractopamine is used according to label directions,” Michigan State University Extension specialists said in April 2020.