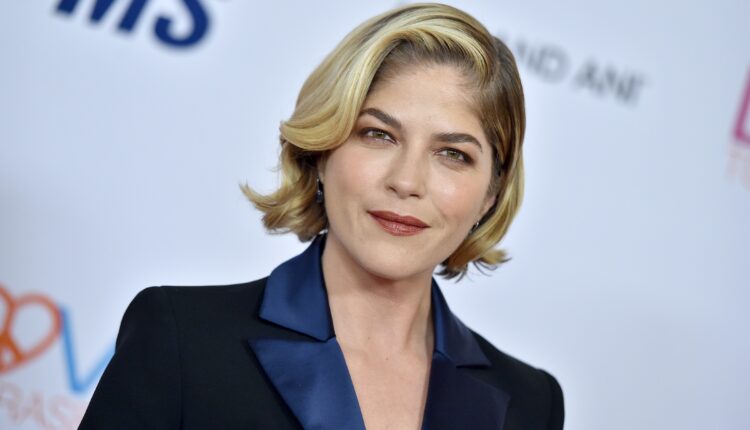 Three years after actor Selma Blair received her multiple sclerosis (MS) diagnosis, her treatment is working well and her prognosis is positive.

“My prognosis is great. I’m in remission. Stem cell put me in remission,” Blair said at a TCA panel in support of the upcoming Introducing Selma Blair documentary, per People. “It took about a year after stem cell for the inflammation and lesions to really go down.”

Multiple sclerosis is thought to be an autoimmune condition that occurs when the body’s immune system begins attacking the protective myelin sheaths that coat and protect nerve fibers. That can cause communication issues along the nerves and, over time, lead to permanent nerve damage.

People who have MS can have a range of symptoms such as fatigue, dizziness, tingling, balance issues, muscle weakness, and changes in vision (like blurred vision or double vision). The symptoms typically come and go, and someone may experience a “flare” of their symptoms (that can last days, weeks, or months) or they might be in a period of remission when their symptoms wane (but don’t necessarily disappear completely).

Although there is no cure for MS, there are a variety of medications and treatment options that can help manage the symptoms. Experts are still researching and developing stem cell therapy for MS, the type of treatment Blair mentioned. To use stem cells to manage more aggressive forms of MS, doctors will typically perform an autologous stem cell transplant, the Mayo Clinic says, meaning they’ll take a patient’s own stem cells and use them to replenish their bone marrow. This type of stem cell transplant is most commonly used in the treatment of conditions such as myeloma, Hodgin’s lymphoma, and non-Hodgkin’s lymphoma, the Mayo Clinic says.

Blair was first diagnosed with MS in 2018 after dealing with symptoms like falling, dropping things, chronic pain, and a “foggy memory,” she revealed in an Instagram post. At first, Blair said she attributed her symptoms to a “pinched nerve,” but received her diagnosis after undergoing an MRI.

She told the panel that, for the past few months, she’s been feeling noticeably better. But she was “reluctant” to talk about her improvements publicly because she felt like she still needed to “be more healed and more fixed,” People reports. “I’ve accrued a lifetime of some baggage in the brain that still needs a little sorting out or accepting. That took me a minute to get to that acceptance. It doesn’t look like this for everyone.”

In grappling with her diagnosis, Blair has found that being open with how she’s feeling and what her life looks like now have been helpful—for herself and others. “To hear even just me showing up with a cane or sharing something that might be embarrassing, it was a key for a lot of people in finding comfort in themselves and that means everything to me,” she said.